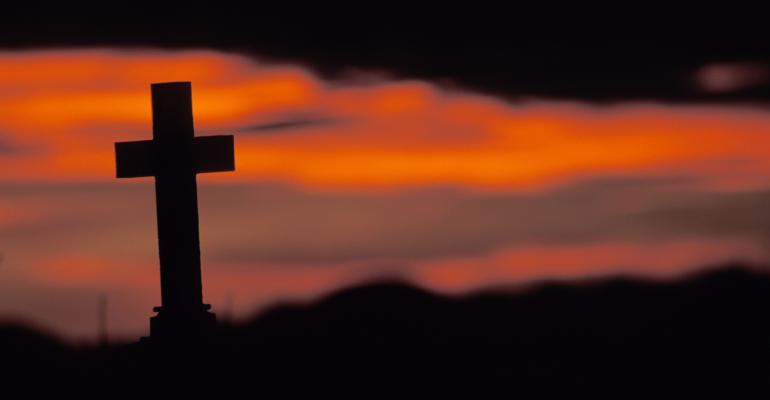 GuideStone Funds, the largest "Christian–screened" mutual fund family, is launching an alternative investment fund in an effort to offer returns in this period of low volatility, the company said. Dubbed the Strategic Alternative Fund, the new offering will have low correlation to other asset classes and include four primary strategies: long/short and event-driven equity, options selling, currency trading and short-duration high yield. In all, GuideStone Funds had more than $11.6 billion in assets going into this month. 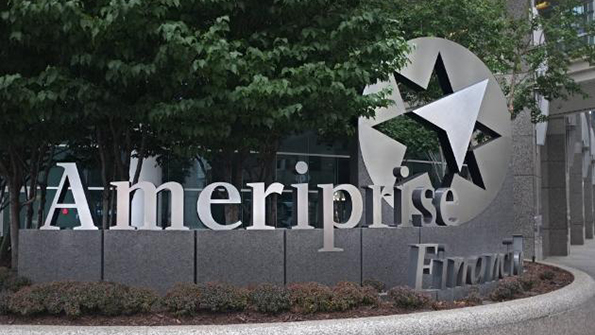 A team of three financial advisors who previously managed hundreds of millions of dollars at a wirehouse have left to join Ameriprise Financial. Stan Leavitt, David Pratt and Rachael Morton oversaw $463 million while working for Merrill Lynch in Roseville, California. Leavitt will be heading the team as an Ameriprise Private Wealth Advisor and Managing Director. More and more advisors at the traditional brokerages are choosing to become independent, including teams managing as much money or more than Leavitt's. 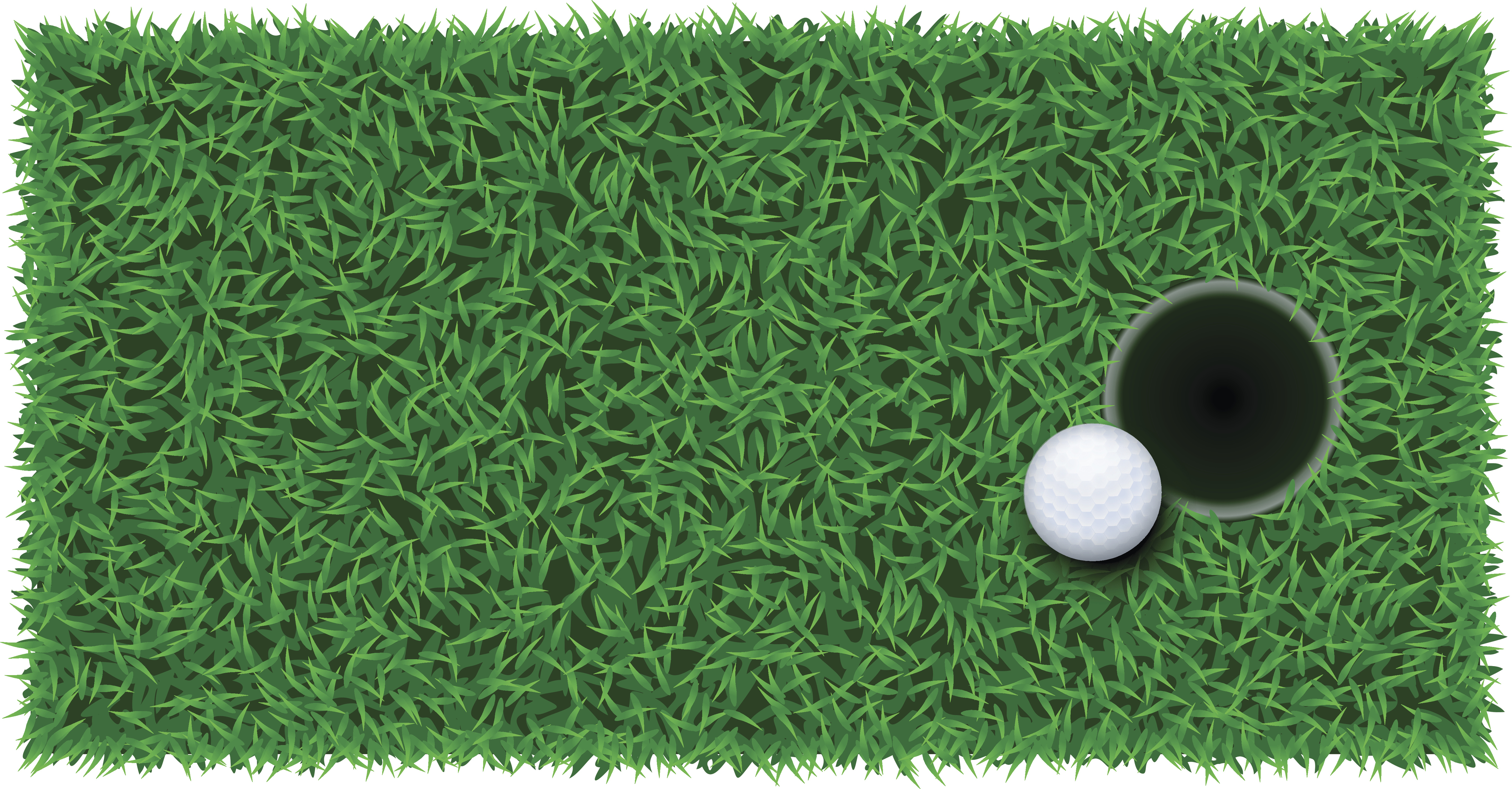 A new UBS Investor Watch report titled, “Retiring Old Cliches,” reveals that two-thirds of wealthy pre-retirees believe in prioritizing attainment of certain asset levels over the years when it comes to retirement, and 89 percent assert confidence in their post-retirement savings, while many also express worry over the lifestyle and emotional change that comes with leaving work. Two-thousand affluent and high-net-worth investors were surveyed about their financial security and emotional state in retirement. Eighty-four percent of these wealthy investor-retirees expressed that they are “happier than ever” in retirement, but 73 percent also say their greatest fear in retirement is illness. Perhaps the most intriguing finding of the report is that 84 percent of “investors are seeking to grow assets in retirement instead of following traditional asset allocation guidance to reduce equities with age.”