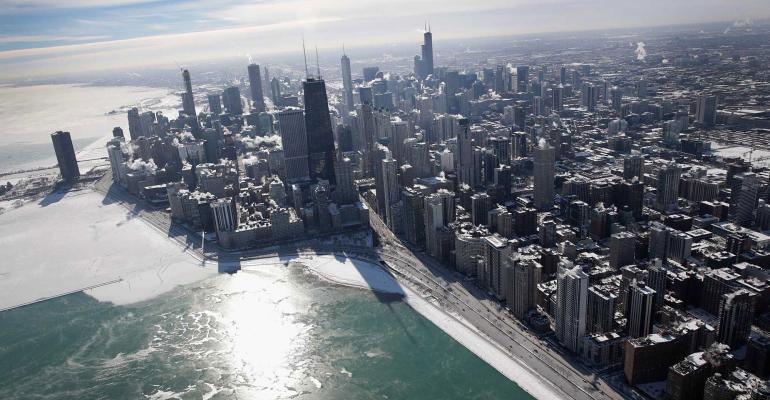 The non-profit used municipal bonds to finance the acquisitions of thousands of low-income apartments in the Chicago area.

(Bloomberg)—The U.S. Securities and Exchange Commission is investigating a non-profit that defaulted on $170 million of municipal bonds issued to finance the acquisition of about 1,800 low-income apartments in Chicago and its suburbs.

The disclosure of the investigation came in a court filing earlier this month by attorneys for the Better Housing Foundation. Lindran Properties LLC, a subsidiary of the foundation, filed for Chapter 11 protection from creditors on Jan. 31.

Clark Hill Plc, a law firm representing BHF in the bankruptcy, said the non-profit received a subpoena from the SEC “seeking records related to the events that preceded current ownership’s involvement in BHF and its affiliates.”

BHF was incorporated in 2015 by Meredith Rosenbeck, an attorney in a Columbus, Ohio, suburb, just one-year before it started borrowing through the Illinois Finance Authority to acquire the apartments in Chicago. The non-profit paid Chicago-based real estate investor L. Mark DeAngelis more than $4 million to acquire and manage three of the five portfolios of apartments, known as Shoreline, Icarus and Ernst, according to a lawsuit filed by BHF in October 2018.

The apartments managed by DeAngelis suffered from scores of building code violations and overdue property taxes, according to bond filings by BHF. The foundation accused DeAngelis of providing deeply flawed reports on the properties, which needed extensive repairs, and alleged DeAngelis grossly mismanaged the apartments and failed to collect rent.

As a result, the Chicago Housing Authority terminated tenants’ housing vouchers and BHF defaulted on the debt. The non-profit later defaulted on the two remaining bond issues and some of the securities traded this month for 2 cents on the dollar.

Andrew Belew, a Palm Beach, Florida-based real-estate investor who took over Better Housing Foundation in late 2018, said he’s cooperating with the SEC investigation. Rosenbeck couldn’t immediately be reached to comment, nor could DeAngelis.

On one $52 million bond sale in 2017 to acquire the 500-unit Icarus portfolio, a consultant hired by BHF estimated the apartments, some built in the 1890s, needed less than $500,000 in repairs, according to the bond offering document.

A report commissioned by Belew in 2019 after the bonds defaulted found the properties needed more than $7 million in critical repairs and almost $8 million to fix code violations. Making recommended repairs and curing potential code violations would cost another $34 million.