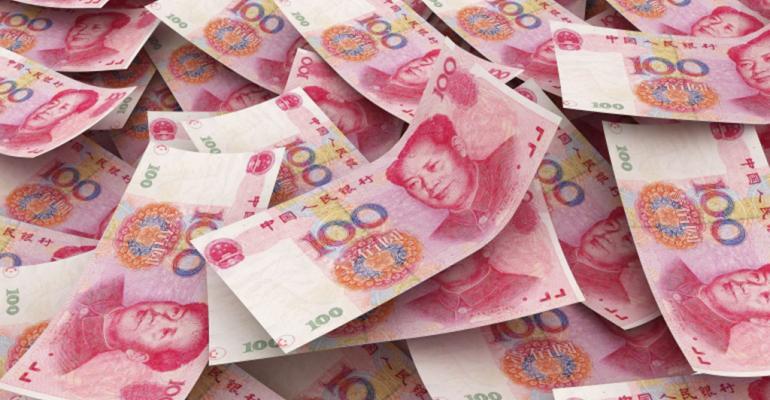 Chinese buyers have made about 50 percent of condo purchases in downtown Los Angeles in recent years.

Condo sales plunged 31% in the third quarter from a year earlier, according to data from appraiser Miller Samuel Inc. and brokerage Douglas Elliman Real Estate.

Chinese buyers have made about 50% of the purchases in downtown Los Angeles in recent years, said Stephen Kotler, who oversees the western region for Douglas Elliman. But tightened restrictions on capital flowing out of China have hampered the market.

As the trade war between the U.S. and China approaches its second anniversary, Beijing is making it tougher to shift money abroad, imposing capital controls to help stabilize its currency. That’s weighed on the real estate market in cities including Los Angeles and Vancouver.

Downtown Los Angeles, a 65-block area that includes Staples Center, was long dominated by banks, law offices, accounting firms and government buildings. But the area has been revitalized since the arena opened in 1999. A surge of construction in recent years, not to mention the proliferation of bars and restaurants, is drawing more residents to the area.

Roughly 13,000 apartments have been built in the area since 2014, swelling the inventory there by almost 50%, according to a report from real estate data firm CoStar Group Inc. An additional 4,000 units are under construction.

There’s also been a push to develop luxury condos, with about 2,000 units under construction and several thousand more moving through the pipeline, CoStar said.

But without wealthy Chinese buyers, condos priced above $800,000 aren’t selling.

“New building prices are too high for what buyers think is valuable,” Kotler said.

To contact the reporter on this story: Olivia Rockeman in New York at [email protected]