The Cities with the Greatest Rent Jumps in the Past Decade 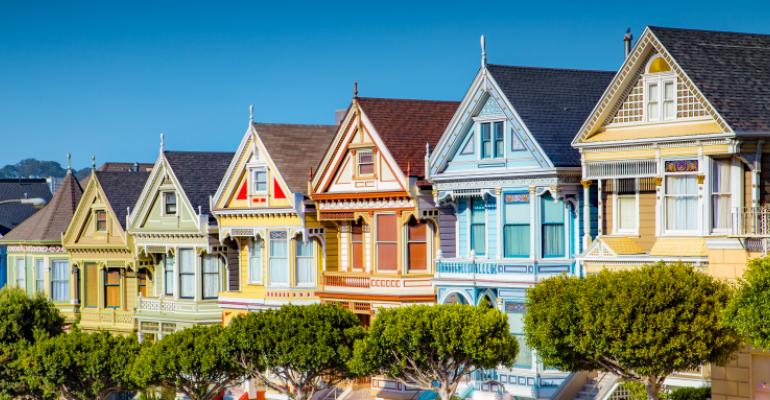 Start Slideshow ›
PropertyClub broke down which cities saw the greatest percentage apartment rent growth between 2010 and 2020.

Apartment rents have risen steadily across the country and while most people know that the cities with the most expensive rents include markets in the Bay Area and New York City, those markets did not see the largest growth on a percentage basis in the past decade.

That's according to a recent analysis by PropertyClub, an apartment rental listing service.

Using data from Zillow, PropertyClub measured the 100 most populated cities in the U.S. and found the greatest percentage difference in median rents from 2010 to 2019.

Major markets were well represented on the list, but there are a few surprises, including the market that had the largest percent growth in the past decade: Aurora, Colo.

In the following gallery we include the top 20 markets on PropertyClub's list along with metrics on median rents in 2010 and 2019 and the changes on a percentage and absolute basis.