The city received two strong economic infusions in 2016—the Republican National Convention and a team in the World Series. Those dual benefits were not enough, however, to tip Cleveland’s delicate balance. Information from Moody’s Analytics, via Fannie Mae, suggests that Cleveland will add an estimated 15,000 jobs in 2017, thanks to the healthcare research and development sectors. Yet investors should use caution, because new multifamily supply here is looking like it will outpace demand.

Apartment developers have returned to Houston, which has finally recovered from the shock of falling oil prices a few years ago that sent the apartment market into a tailspin.

Developers opened 2,473 new apartments in the River Oaks neighborhood and downtown Houston over the year that ended in the second quarter of 2018, according to Marcus & Millichap. That makes the neighborhoods the fifth biggest submarket in the U.S. for new apartment construction.

People who lost homes to Hurricane Harvey in 2017 helped fill the empty units. Apartment vacancy in Houston fell to 6.3 percent in the second quarter from 9.1 percent the year before, according to Marcus & Millichap. Improved job growth also helped fuel demand for apartments.

Kansas City’s recovery has been underwhelming, thanks to a job market. Going ahead, Fannie Mae expects an average population size, meager job growth and affordability of single-family homes to keep the rental market embers too weak to generate much heat.

Fifth on the list is Los Angeles, which has almost three times the amount of multifamily units—28,203—under construction than it has planned, 10,240. It has the fourth-highest amount of units being built now.

Where in the world does earning between 40 percent and 130 percent of an area’s median income makes housing “affordable?” In New York City, the nation’s largest apartment market. Overall, the vacancy rate is likely to remain low, but the high-end apartment segment is likely to experience more rent concessions. Also, job growth in the city is expected to slow further. While there is always more demand than supply in New York, and economic drivers are multi-faceted, this is not a market for the timid.

The Oakland market is benefitting from overflow from the San Francisco and San Jose markets.  The inflow of businesses from other parts of California also coincided with a multifamily construction boom already underway. The caveat: Rents grew by more than 7.0 percent on average annually, from 2013 to 2015, which Fannie Mae believes is unsustainable.

The economic recovery has been good to the Orange County rental market, as demand for the metro’s apartment units is only slightly outweighed by new supply. One aspect of Orange County’s market that is out of balance is its dependence on national and local housing conditions, according to Fannie Mae. Construction jobs account for about 5.9 percent of all jobs in the metro area, compared with 4.5 percent nationally. That leaves Orange County vulnerable in the case of a construction slowdown.

Fueled by a strong tourism industry, Orlando added more than 50,000 jobs in 2016, expanding employment by 4.5 percent. New apartment development is picking up rapidly, with about 8,000 units underway, according to Fannie Mae’s Spring 2017 outlook. It sounds good, but the condominium market could be a potential Achilles’ heel. Thousands of condominium units were either built or newly converted in recent years, which represents a shadow inventory of multifamily housing. Investors don’t want to get caught in a cycle of unconstrained development activity.

Fannie Mae believes the market is likely to be one of the best performing multifamily markets in the U.S. in 2017, despite a slowdown in economic growth in the fourth quarter of 2016. Yet Phoenix has two potential trouble spots: more than 40 percent of units underway will be delivered two sub-markets—North Tempe and Central Phoenix,—which might spark concerns of overbuilding. Also, while Phoenix’s economy is diversifying and transitioning to higher-paying sectors such as professional services, education, health and finance, tourism is still the city’ fifth largest employer. The construction sector represents about 5.5 percent of employment. It is volatile historically and can experience softness due to sudden layoffs.

It’s another delicate balancing act in the Tampa-St. Petersburg market. Tampa’s employment segment has not yet recovered all of the jobs that it lost in the downturn. Steady deliveries of inventory pushed vacancies up to about 4.8 percent, a modest increase, according to Fannie Mae. Rent growth is expected to slow down, but should continue to remain in the range of 2.5 percent. Tampa is making progress, but be mindful of the fact that the relatively low cost of single-family homes is keeping demand for rental units in check. 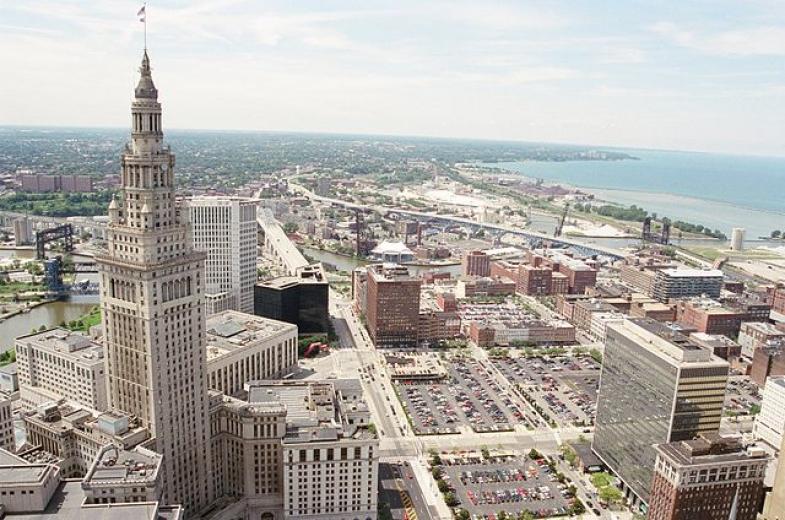 Next Up
Top 19 Markets for Multifamily Rent Growth
Start Slideshow ›