Morgan Stanley has been in business for 85 years with more than 40 years managing wealth. Their goal of helping people and businesses build, preserve and manage wealth to help them achieve their financial goals. Morgan Stanley targets ultra-high net worth individuals with their set of personalized solutions designed to address the challenges related to this significant wealth. 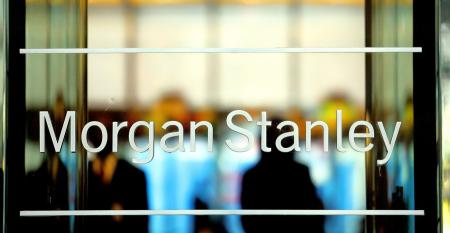 Morgan Stanley Adds 70 Advisors in Q3
Oct 15, 2020
Unlike its wirehouse competitors, Morgan Stanley added to its head count in the third quarter of the year, amidst the COVID-19 pandemic.

Morgan Stanley’s Rich Clients Shift to Hedge Funds for Defense
Sep 10, 2020
Investing is getting more complicated as the market turns volatile, benefiting an industry that fell out of favor in recent years.

Morgan Stanley Takes $5 Million Hit Over Wrap-Fee Violations
May 12, 2020
The broker/dealer settled charges with the SEC, claiming it mislead clients about fees they were paying in its wrap-fee program.