On August 24, the Dow Jones Industrials Average had its biggest fall in four years, plunging more than 1,000 points at the open to eventually settle down 588 points on the day. It was the index's eighth largest points fall ever. The trigger was the mounting concern over China - Shanghai stocks tumbled nearly 9 percent that day. In the space of a week, the Dow fell more than 10 percent.

Greece came closer than ever to crashing out of the euro, defaulting on an International Monetary Fund loan. A referendum on a third international bailout was called in late June after the Syriza government called off talks with creditors. Deep political turmoil ensued, finance minister Yanis Varoufakis resigned and capital controls were introduced. A bailout was eventually agreed weeks later, but not before 2-year Greek yields soared to 60 percent and volatility spread through world markets.

The combination of China's travails, persistently weak commodity prices and the prospect of higher U.S. interest rates was a "triple whammy" for emerging markets. Virtually no asset or country was spared, with net capital flows to EM set to be negative for the first year since 1988. Some fared worse than others: The currencies of Brazil, South Africa and Turkey fell to their lowest levels on record, and Brazil GDP had its biggest fall ever.

A year ago, there weren't too many investors piling into the bonds of Argentina, Venezuela and Ukraine. They weren't called the "toxic trio" for nothing. But those who were brave enough have come up smelling of roses. Ukrainian bonds are the world's best performers this year, returning almost 50 percent, and Venezuela and Argentina are number two and three.

After a few false starts - most notably the "Taper Tantrum" in May 2013 and September this year - the Fed has paved the way for the first rise in U.S. interest rates since June 2006. "Liftoff" looks certain to be December 16. Domestic and overseas markets have moved in advance. The dollar hit a 13-year high and the U.S. yield curve flattened, while Wall Street has struggled and emerging markets have slumped.

US fed funds and the dollar

German bonds collapsed in May and June, a violent reversal from the previous year-long rally that had driven the 10-year yield to a record low 0.05 percent on April 17. The break below zero never happened, and less than two months later it was almost back at 1 percent.

Worries over China's economy peaked in the summer, resulting in a 45 percent plunge in Chinese stocks, accelerated capital flight and a record fall in FX reserves. Selling was fueled by the perception that Beijing was increasingly powerless to halt the tide despite taking a wide range of measures. Beijing devalued the yuan on August 11.

On January 15, the Swiss National Bank stunned markets by scrapping its three-year old cap on the franc at 1.20 per euro. The franc soared as much as 40 percent, with the euro hitting a record low of 0.8500 francs.

It was dubbed the "Japanification" of the euro zone - a spiral of falling inflation, ECB bond buying and falling bond yields. Some of the numbers are startling. Around 2 trillion euros worth of euro zone sovereign bonds, a third of all outstanding, now trade with a negative yield. German 2-year yield at -0.45 percent and yields on all German bonds out to 7 years maturity below zero. In Switzerland, 10-year yields fell to -0.41 percent.

2015 was the year of central bank largesse, despite the Fed moving towards a rate hike. A total of 43 monetary authorities eased policy, including "serial easers" like China and Russia. The year was book ended by the ECB, announcing its 1 trillion euro programme in January and extension in December. The drive to loosen policy revived talk of a global "currency war". 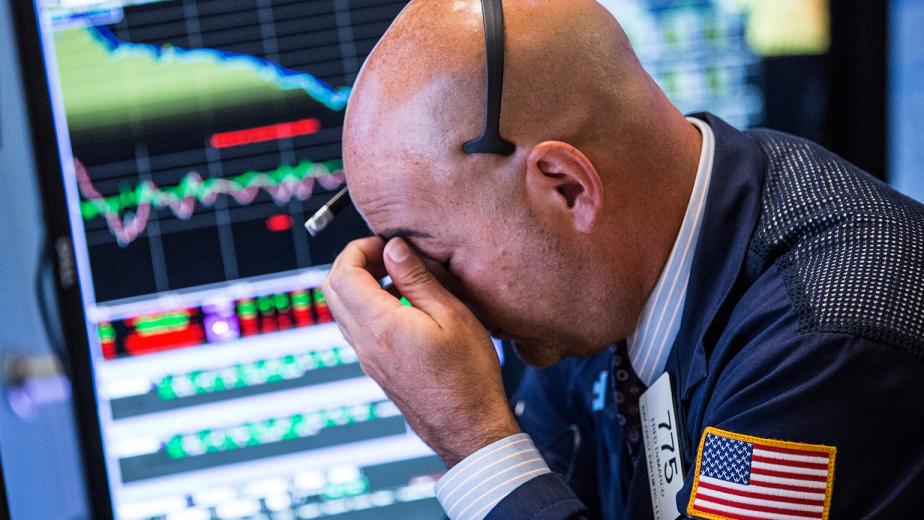