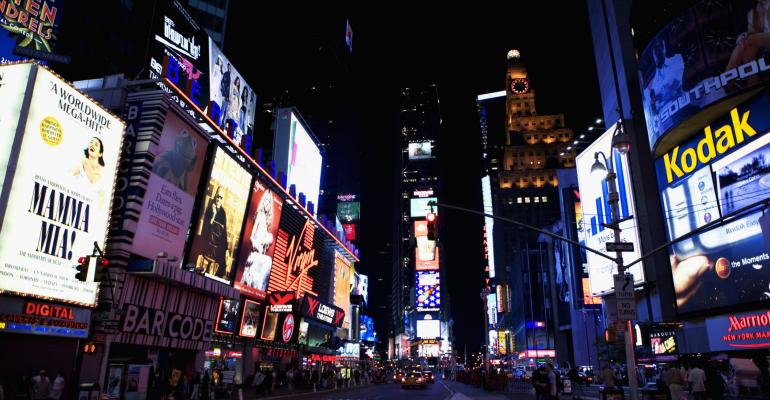 Paid, Owned, and Earned Media: Mixing All Three is Crucial to Your Marketing Strategy

The key to optimizing your marketing strategy is by combining these tactics, and creating unified customer experiences across mobile, social, and digital platforms.

Today’s customers are cross-channel and nonlinear; they get their information from a variety of sources, and there’s no longer a clear, predictable path to a sale. Given this, advisors must move quickly and succinctly by shifting from one-on-one conversations before a sale to ongoing two-way conversations largely through social and digital channels.

Generally, advisors have heard of paid, owned, and earned media, but often struggle with how to actually define them, how they’re different, and how to use them in their marketing strategy. Here’s a breakdown of this trio:

Paid media. As the name suggests, “paid media” is anything you pay for to help drive visibility to your brand. This includes traditional advertising involving print, radio, and television, as well as newer forms of advertising such as online display ads, promoted posts on Facebook, sponsored ads on LinkedIn, and paid search such as search engine marketing (SEM) and pay-per-click (PPC).

How it works: Paid media allows you to target who you want to reach at a specified time and cost. For example, when you pay to promote a piece of content (i.e. post) on Facebook, you can specify the type of people you wish to “target” based on demographics, location, and life events and ensure those people will see your post in their news feed.

Owned media. This refers to anything you have complete control over, i.e. things you own, such as a website, social media account, email list, or printed promotional piece.

How it works: While there are no guarantees on who sees your message, owned media offers the greatest control over the format, frequency, and delivery of the message. The key to reaching your targeted audiences with owned media is to find or produce content that will resonate and then distribute via their preferred channels.

Earned media. “Earned media” is essentially free publicity generated by your customers, fans, and followers; it’s what you gain when others tell your story through their preferred channels rather than having to pay for it through advertising. This particular type of media is considered the most trustworthy and impactful at all stages of the customer journey, and can take the form of news coverage, customer reviews, word-of-mouth references, and social media “likes,” shares, mentions, replies, and commentary.

How it works: A successful earned media strategy generally requires you to listen and respond to both the good and the bad. One example is a customer testimonial on your Twitter account about their enjoyment (or displeasure) of your product or service. You earn loyalty by delivering exceptional customer experiences in the form of products, services, and interactions that heighten customer satisfaction.

How to Create an Ecosystem of Paid, Owned, and Earned Media

The key to optimizing your marketing strategy is by combining paid, owned, and earned media tactics, and creating unified customer experiences across mobile, social, and digital platforms.

An Altimeter report describes “converged media” as “utilizing two or more channels of paid, earned, and owned media…characterized by a consistent storyline, look, and feel…(whereby)…all channels work in concert, enabling brands to reach customers exactly where, how, and when they want, regardless of channel, medium, or device, online or offline.”

And what’s at the center of it all? Content. Savvy advisors are finding ways to increase visibility to their brand by developing compelling content that tells a consistent story utilizing a mix of paid, owned, and earned media channels.

In the end, leveraging paid, owned, and earned media to fuel digital marketing efforts will be the epitome of a successful marketing or business strategy for advisors today.