As a business networking site, LinkedIn serves as a milieu where valuable connections are sought and made, so it’s accepted and understood that part of its purpose is to drive revenue for its users. Indeed, LinkedIn remains financial advisors’ favorite network, a preferred choice for 73 percent of advisors. On the other end of the spectrum, Twitter (though it has its role) appears much more of a longshot for building that crucial foundation. Whether because of its high “noise floor” or low content allowance (just 140 characters) Twitter isn’t nearly as popular. While 44 percent of advisors are on it, only 12 percent use it as their primary business platform.

After LinkedIn, Facebook is picked as a favorite by 54 percent of financial advisors. That might seem like a significant gap, but that doesn’t mean Facebook isn’t gaining in advisor value. In 2014, its percentage of preference was just 36 percent. Meanwhile, Facebook’s monthly active user base is growing at a rate far greater than that of LinkedIn. It’s closing to hitting the 2 billion mark in 2017, compared to 1.55 billion in September 2015.

In a crowded field of both financial advisors and advisors using social media, how does someone stand out? Simply put, content that shows you off as a thought leader works to make you stand head and shoulders above the rest. That said, you’ll want to consider taking a direction that gets you noticed. Humor, writing style, and cutting through jargon the average investor can’t grasp will win major points with prospects; the same with smart videos presented on your own YouTube channel. If you don’t feel up to those tasks, consider recruiting freelance help or a consultant to give you a hand. (You didn’t think CEOs write their own speeches, did you?)

When you post to Facebook or your own LinkedIn blog, that’s far from the end of the story. Drive people to your social media platform by using social media itself to promote it. Use LinkedIn’s “share an update” feature to alert people in your network; use Twitter to direct them to your newly generated content; embed your latest YouTube video into your Facebook page.

Effective social media manuals may not exist yet on a widespread scale. But, you can study those who know the turf, competitors and colleagues alike, to get a sense of what works and generates healthy traffic. It’s a challenge to make the time to do this: We’re talking not so much filling your pipeline as building a brand new, supercharged one. The good news is that once it’s up, you’re ready to benefit handsomely from the digital present, and launch healthy growth efforts to carry you far into a profitable future. 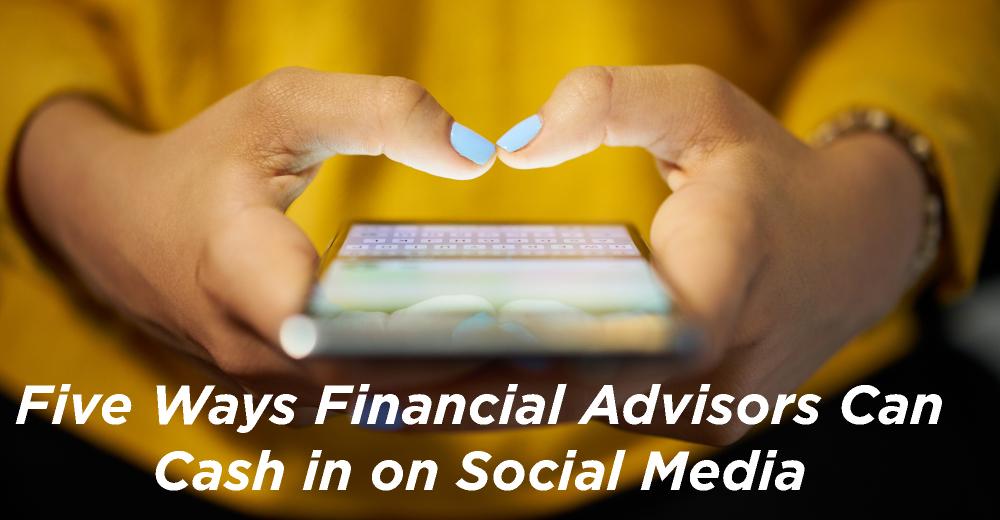