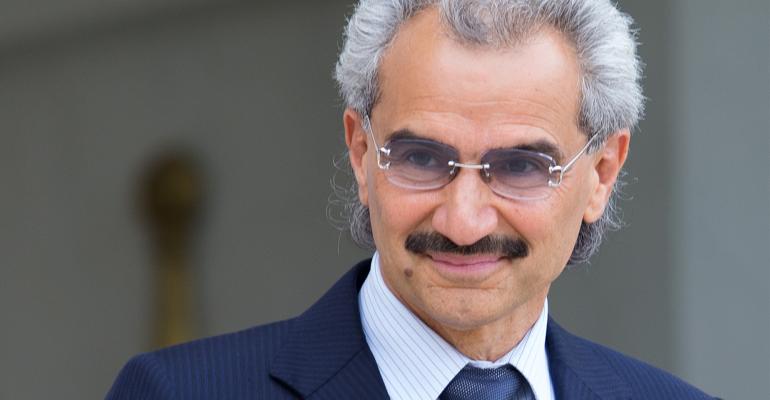 Cascade Investment LLC will buy a 23.75 percent stake in the business from Kingdom Holding Co. at a $10 billion enterprise value.

Cascade Investment LLC will buy a 23.75% stake in the business from Kingdom Holding Co. at a $10 billion enterprise value, taking its total shareholding to 71.25%. The deal is expected to close in January 2022.

The relationship between Bill Gates and Prince Alwaleed stretches back decades. Gates described him as an “important partner” in their charitable work together in November 2017. The Microsoft founder and philanthropist was one of a few western executives who voiced support for the Prince while he was detained at Riyadh Ritz-Carlton hotel and accused of corruption by Crown Prince Mohammed Bin Salman.

Alwaleed has made a series of deals since he reached a ‘confirmed understanding’ to secure his release from detention in 2018. Shortly after, he invested about $270 million into music streaming service Deezer. He sold a stake in his Rotana Music label to Warner Music Group Corp in February.

Kingdom Holding expects a gain of 5.9 billion riyals ($1.57 billion) from the Four Seasons deal and will use the proceeds for investments and to repay some outstanding loans.

It now manages 121 hotels and resorts, and 46 residential properties in 47 countries.

--With assistance from Matthew Martin.