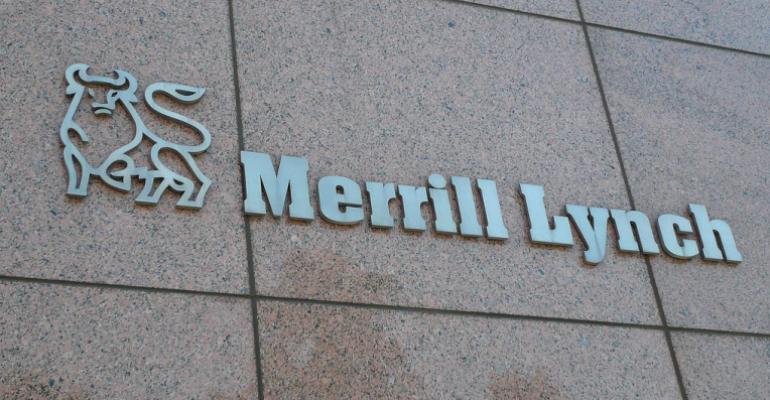 According to FINRA, many mutual funds waive their upfront sales charges for retirement accounts and some waive these charges for charities. But from January 2006 through December 2011, Merrill Lynch failed to apply these waivers to eligible accounts, even though most of the funds available on the firm’s retail platform offered these incentives, according to the regulator’s complaint.

While many customers should have been able to purchase Class A shares in many funds without a sales charge, Merrill allegedly sold the mutual funds with a front-end sales charge or sold Class B and C shares with back-end sales charges and higher ongoing fees and expenses.

FINRA claims Merrill Lynch discovered the error in 2006, but buried the problem, failing to tell its sales force or customers that certain retirement accounts were eligible for these waivers. Further, the firm failed to report the oversight issue to the regulator until November 2011. FINRA claims the brokerage’s error affected 41,000 small business retirement accounts and 6,800 accounts of charitable institutions and 403(b) retirement accounts that were affected.

FINRA also found that Merrill Lynch, relied on its financial advisors to waive the fees, even though the firm’s supervisory procedures failed to provide adequate guidance on the issue.

"Merrill Lynch failed to offer available waivers to customers, including small business retirement accounts and charitable organizations,” Brad Bennett FINRA's executive vice president and chief of enforcement said in a statement Monday.” FINRA's commitment to investor protection is highlighted by the significant restitution component of this settlement, which reinforces that investors must be able to trust that their brokerage firm will offer the lowest-cost share classes available to them. When firms fail to do so, we will take appropriate action."

In addition to the $8 million fine, FINRA ordered Merrill Lynch to pay $24.4 million in restitution to affected clients on top of the $64.8 million the firm has already repaid to investors. The firm consented to the settlement, neither admitting nor denying the charges.

“Following Bank of America’s acquisition of Merrill Lynch, we concluded that certain Merrill Lynch clients did not receive fee waivers for which they were eligible when purchasing some mutual funds,” spokesman Bill Halldin said in a statement Monday, saying the firm notified FINRA about the findings and voluntarily began making refunds to affected clients. Bank of America acquired Merrill Lynch in 2008.

Halldin also noted “the discrepancies were principally in certain types of retirement accounts, not individual brokerage accounts or IRAs.”