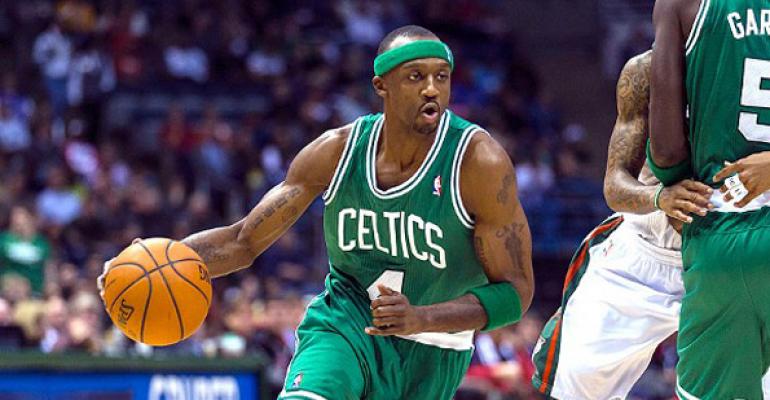 In a complaint filed Nov. 9 in Pennsylvania federal court, Jason Terry claimed his advisor William C. Crafton Jr. and his associate Adam Fein fraudulently invested his funds while operating under the supervision of CSI Capital Management and Martin Kelly Capital Management, both of which were acquired by SunTrust Bank.

Terry alleged that despite asking Crafton to invest his money in a safe, low risk strategy, the financial advisor lost approximately $2.4 million in high-risk, alternative investments, which were allegedly Ponzi schemes controlled by Crafton’s personal contacts.

“Defendant Crafton did not invest plaintiff’s money in safe investments and did not provide high-quality wealth management, but rather misappropriated his funds for Crafton’s personal use [and] invested plaintiff’s money in Ponzi schemes run by his friends and colleagues,” the complaint said.

“If defendants CSI, MKCM and SunTrust had properly supervised, controlled, monitored or audited Crafton and their respective employees , defendant Crafton would not have been able to perpetrate his fraudulent schemes and improper conduct,” the complaint said.

Terry began investing with Crafton in 2006 upon the advice of his former agent Byron Irvin, who claimed that Crafton had experience working with athletes, according to the complaint.  Terry allegedly specifically asked Crafton to pursue a conservative investment strategy, which Crafton allegedly assured the basketball player he was used to doing.

But the basketball player claimed that that Crafton knowingly made false promises and instead of putting Terry’s money in relatively safe investments, the advisor put Terry in “high-risk, illiquid” investments.

Further, Crafton failed to disclose that he had relationships with many of the individuals running these high-risk funds, the complaint said.

According to the suit, Crafton and Fein were registered investment advisors with CSI until 2006, after which they helped found Martin Kelly Capital.

A representative for SunTrust declined to comment on Wednesday, saying the bank did not comment on litigation. CSI and Martin Kelly Capital did not immediately respond when asked to comment.

Crafton, SunTrust, CSI and the other co-defendants are also facing a similar suit brought in August by three NFL players and a female Olympic-winning soccer player, all former clients of Crafton.

The athletes in both suits are represented by Andrew M. Smith of Smithbridge LLP, who did not immediately respond to calls for comment.