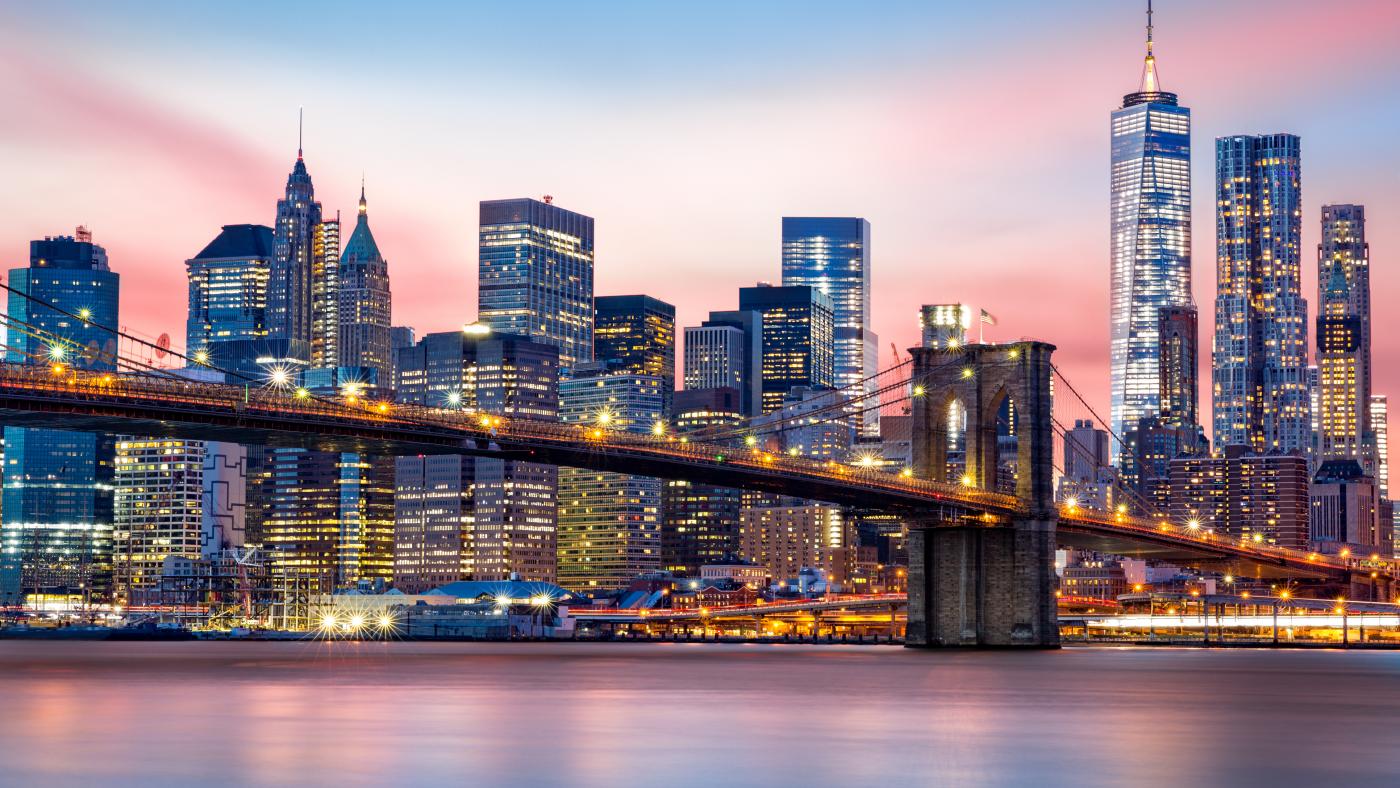 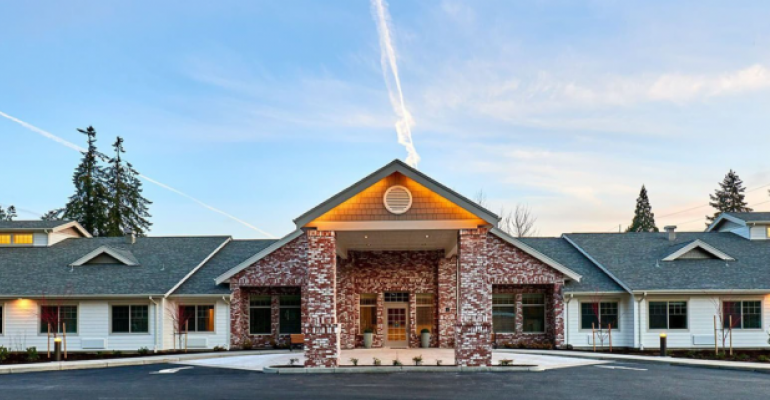 “Most investors see seniors housing as a long-term investment, and they are more focused on future demand as baby boomers age. So, short-term sentiment wasn’t impacted as much because of the long-term nature of that asset class,” says Todd Lindblom, national director of Marcus & Millichap’s Seniors Housing division. Fifty nine percent of seniors housing investors believe it is a good time to buy more, while 37 percent think it is better to hold and 4 percent said it was a good time to sell.

Self-storage investments have grown in popularity over the last several years, and survey respondents have a favorable view of improving property values.  Over half (58 percent) predict that values will rise in the coming year with an average increase of 5.6 percent expected. “We saw a lot of demand for self-storage in the second quarter,” says Steven Weinstock, first vice president and national director of Marcus & Millichap’s Self-Storage division. In particular, storage benefited from people in transition, such as students coming home from college and people reorganizing homes to make space for a home office, he notes.

Self-storage vacancies improved from 10.1 percent in first quarter to 7.8 percent in second quarter, according to Marcus & Millichap. That strong performance may be why nearly half of investors (48 percent) said it was a good time to sell assets. However, the self-storage sector is still digesting a heavy load of new supply, including an estimated 67.8 million square feet that was completed in 2019. Increased competition coupled with owners who have been reluctant to raise rents during the pandemic contributed to average annual rent growth of -4.3 percent in second quarter.