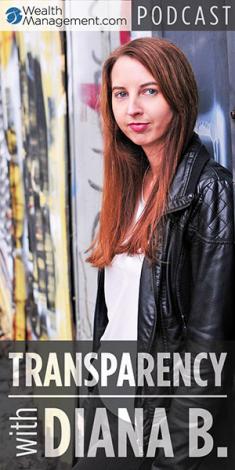 Listen on how an advisor battled stomach cancer, addiction and himself in our latest Transparency Podcast

Liquidity Is Expensive and Overrated
Feb 11, 2011
Liquidity may be more of a return predictor than you think, according to Roger Ibbotson, chairman and chief investment officer of Zebra Capital Management. During a presentation at IMCA’s New York Consultants Conference this week, Ibbotson...
UBS: Bonds No Longer A Safe Haven
Feb 07, 2011
During times of market trouble, investors have often turned to steady income-generating bonds. But UBS Wealth Management says that will change in the coming decade.
ETF Goliaths Better Watch Out for the Davids
Feb 04, 2011
While the big guns have been battling it out in the war for assets by lowering fees, some lesser-known players are stealing market share from under their noses.
Hedge Fund Myths Mean Missed Opportunities
Feb 01, 2011
Misperceptions about what hedge funds do need to be set straight. Individuals won’t be able to make educated investment decisions about them unless they understand what they are—and are not.

Illiquidity Is Good. Illiquidity Is Bad.
Feb 01, 2011
Which is it? Depends on who you talk to, but public non-traded REITs are building a war chest. The pros and cons.
Load More