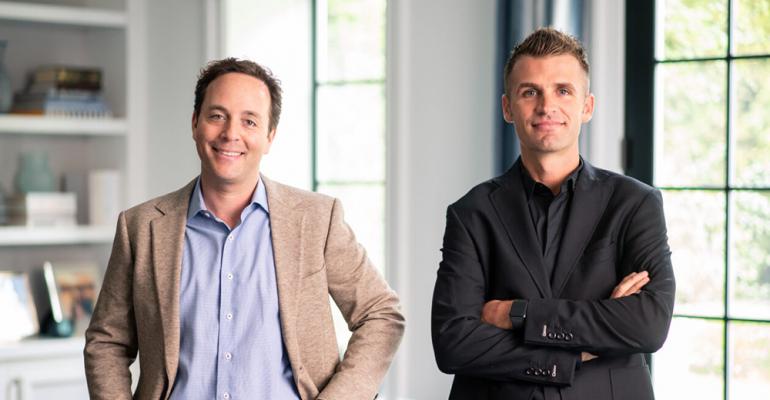 Pacaso, a startup that acquires homes then sells ownership shares in those properties, raised $75 million in new capital at a valuation of $1 billion in just six months.

(Bloomberg)—Pacaso, a startup that offers shared ownership of residential properties, has raised $75 million in new capital at a valuation of $1 billion -- just six months since its launch.

“Second-home ownership was already a dream for families pre-pandemic, but that interest has only amplified with Covid-19 shifting the way people work and live,” Allison, Pacaso’s CEO, said in an interview.

The company acquires homes then sells shares in the properties, with a minimum investment of a one-eighth slice of the residence. Owners get to stay in the home for a set number of weeks depending on the size of their ownership, and Pacaso ensures their belongings are switched out upon arrival and departure.

“Pacaso is creating a new category that will dramatically change how people approach buying and owning a second home,” said Greycroft partner Dana Settle, who’s joining the company’s board as an observer, in an emailed statement.

The company works with local real estate agents and holds a brokerage license in more than 12 locations including Lake Tahoe, Napa and Palm Springs in California; and Park City, Utah. It has about 50 listings, including a one-eighth share in a house in Malibu, California, listed for $812,000. The site also lists properties that aren’t actively for sale but where owners may be willing to transact.

The startup, inspired by the artist Pablo Picasso and named in part so owners can claim to own a “Pacaso,” offers financing, interior-design and property-management services. Pacaso earns a 12% service fee on the sale of a share, and an ongoing monthly asset-management fee.

Pacaso separately obtained $1 billion in debt financing, Allison said, declining to name the lenders. About 60,000 potential buyers have contacted the company on its website, and more than 100 families have purchased a share. The firm is “years ahead” of where he expected it to be by this point, he said.

The new funds will be used to expand into states including Florida and the Carolinas, as well as into the U.S. Northeast, said Allison. International expansion is also planned.