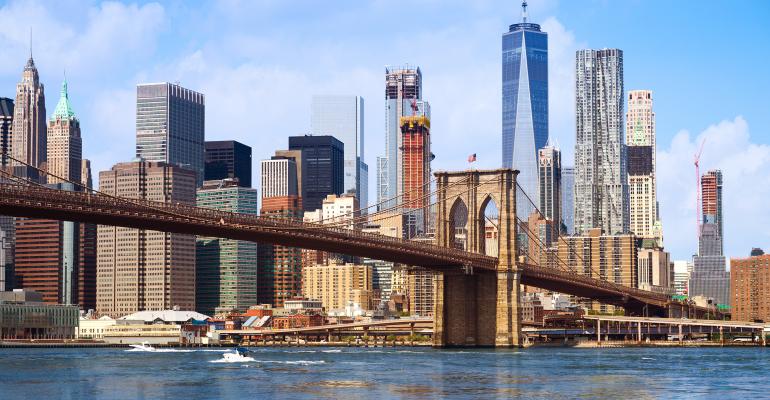 New York Warns Hedge Funds: Pay Taxes ‘Like Everybody Else’

(Bloomberg)—New York has a warning for hedge fund managers: Pay your taxes like everybody else.

Officials delivered the message as they announced that Thomas Sandell and his hedge fund, Sandell Asset Management Corp., would pay $105 million to New York, the biggest fine of its kind in the state, after being accused of faking a move to Florida to avoid paying state and city taxes in 2017 on deferred fee revenue of nearly half a billion dollars.

“Tax revenues pay for vital city services. When a deadly pandemic has eviscerated the economy and severely strained our city’s budget, every dollar counts,” said New York City Corp. Counsel James Johnson. “Hedge funds are obligated to pay taxes just like everybody else, and when they don’t, we’ll use our legal tools and strategies to hold them accountable. Period.”

Several high-profile managers have opened offices in Florida in recent months and Elliott Management Corp. moved its headquarters there. The hefty fine suggest that New York state and city will eye any moves to ensure that relocations are real and not just a tax dodge.

The Sunshine State, which has no individual income, estate or capital gains taxes, has been trying to lure investment firms from New York and the Northeast for years and the the trend has accelerated during the pandemic.

In the settlement, reached under New York’s False Claims Act, neither Sandell nor his company admitted or denied the allegations, according to the statement. The $105 million was sent by wire on Tuesday, according to the attorney general’s office.

--With assistance from Erik Larson.