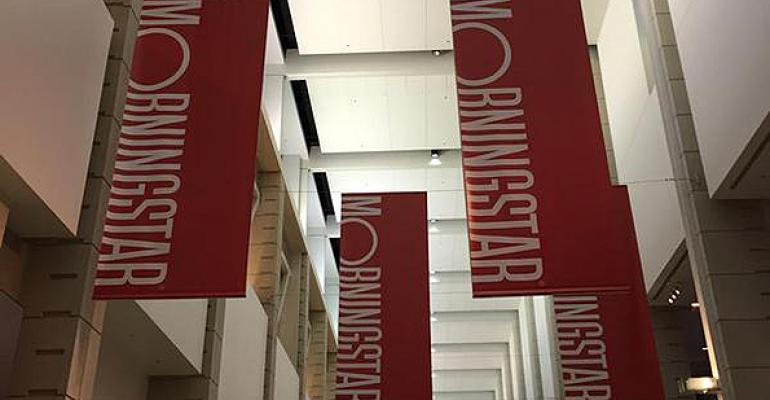 Morningstar awards the best performing fund managers of 2016, Harvard plans to cut half of its endowment's workforce and Gary Cohn cashes out from Goldman,

Morningstar announced its 2016 U.S. Fund Manager of the Year awards on Wednesday—recognizing managers who delivered impressive performance last year, generated excellent long-term risk-adjusted returns, and been good stewards of fund shareholders’ capital. The investment research firm recognized David Wallack of T. Rowe Price’s Mid-Cap Value fund (TRMCX) as the best domestic-stock fund manager of the year; David Herro of Oakmark International (OAKIX) for international-stock funds; Ford O’Neil and his team at Fidelity Total Bond (FTBFX) for fixed-income funds; and the equity and fixed-income investment policy committees at Dodge & Cox Balanced (DODBX) for being the top allocation/alternatives fund manager. "Active managers faced many challenges in 2016 including market headwinds and heavy redemptions as investors moved their assets to passive investments. In the face of those trends, these managers stood out for remaining steadfast in their investing approach, which paid off for investors last year," said Laura Pavlenko Lutton, Morningstar's director of manager research in North America.

Harvard Endowment Cutting Half Its Workforce In 2017 Harvard University's endowment plans to cut half of its 230 employees before the end of 2017. Most of the management duties overseeing $35.7 billion in assets will be outsourced after the changes. Harvard Management Company (HMC) will also shutter its internal hedge fund, and the group that oversees direct real estate investments will be spun out into an independent entity. The announcement comes from HMC CEO, Nirmal "Narv" Narvekar. The nascent political career of former Goldman Sachs Group executive, and current top Trump economic advisor, Gary Cohn is already wildly profitable. According to The Wall Street Journal, Cohn will receive over $100 million in stock and cash on his exit from the firm that he otherwise would have had to wait years to collect. Goldman, in a filing on Tuesday, revealed that it had made available immediately all of Mr. Cohn’s outstanding stock awards and long-term bonuses accumulated as a result of his 25 years at the bank. Not bad work if you can get it.