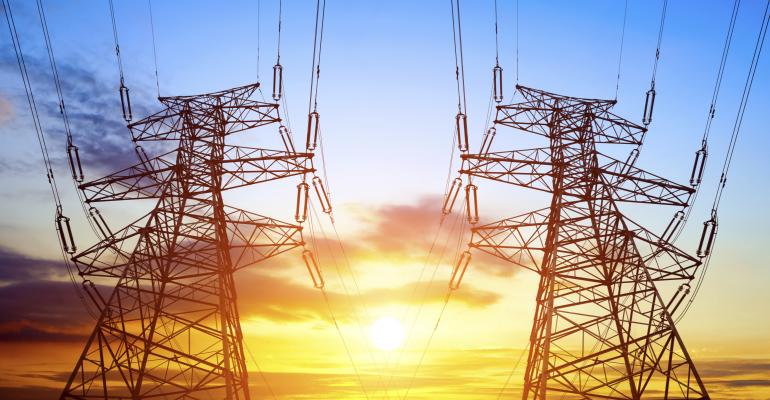 Many investors have at least heard of master limited partnerships (“MLPs”), and a growing number have allocated some of their investment portfolio to MLPs, often after seeing the respectable total returns the group has produced over the last 15 years (almost 17% annualized rate, about half of which comes from distributions). However many investors may see this and fear that perhaps they have missed the opportunity.

First Off, What is an MLP? And are There Different Kinds?

Perhaps it is best to first provide those less familiar with MLPs a quick overview, which can also serve as a refresher to those with a better working knowledge of the group. A master limited partnership is a congressionally‐legislated business structure designed to encourage the development of the country’s natural resources. As partnerships, MLPs do not pay taxes at the entity level, but rather pass through income to the equity owners of the entity, the limited partners (LPs). This removal of a layer of taxation helps reduce the cost of energy to end‐consumers, and the MLP distribution structure typically allows for some deferral of taxation until the units are sold. Similar to traditional stocks, MLPs trade on major stock exchanges, file reports with the SEC, and abide by generally accepted accounting principles (GAAP).

Most MLPs are focused on the energy industry. While energy MLPs may focus their business in any part of the energy supply chain, most are focused on the midstream space. Midstream MLPs are energy infrastructure companies that primarily transport and store oil, natural gas and refined products. In other words, midstream assets are the logistical infrastructure that connect oil and gas producers (“upstream”) to consumers, such as refineries (“downstream”). While upstream and downstream companies are heavily influenced by commodity prices, midstream operators typically receive a fee or earn fee‐like margins–just like a toll road. So whether a barrel of oil sells for $50 or $150, midstream MLPs has the potential to offer compelling, less volatile, cash flow to investors seeking to participate in the U.S. energy renaissance.

MLPs Have Performed So Well, Isn’t This Because of the Energy Renaissance?

Over the 15 year period ending in 2013, MLPs have generated annualized total returns of approximately 16.8%. Many investors see this and think that they have missed the boat. Consider, however, that much of this performance was achieved prior to the energy renaissance when production of crude oil and natural gas was actually declining. In this environment, few individual assets offered meaningful growth, but MLPs were able to grow almost exclusively through the acquisition of existing assets. Though this “roll‐up” strategy obviously worked well, without the energy renaissance that is now underway, it is likely that MLP financial results and the market performance of the MLP equity units would have eased in recent years. Instead U.S. crude production is growing for the first time in decades (and sharply so), natural gas production has continued to grow despite a steep, and sustained, decline in gas‐directed drilling, and as a result some existing assets have provided growing cash flows and infrastructure investment opportunities abound.

So How Much Infrastructure Must Be Built?

Two recently reported research studies have determined that between $640 billion and $890 billion of energy infrastructure spending is required over the next 10 to 20 years in order to facilitate the production volumes expected from the ongoing energy renaissance in the United States and Canada. While we neither agree nor disagree with the exact figures from these studies, we do believe that collectively they do a good job highlighting that the future energy infrastructure build out is both substantial and in the early or earlier innings. We believe midstream MLPs are likely to be the primary businesses builders and operators of this infrastructure, which could potentially aid long‐term cash flow growth.

The energy renaissance, stimulated by a shale revolution that is still in its early days, has provided years of visibility into the demand for midstream growth projects.

Of course, there are risks involved with MLPs and with the future infrastructure build‐out. MLPs

obviously benefit from their tax status, and energy infrastructure is tightly regulated on national and state levels. Additionally, MLPs will require functioning capital markets to provide the growth capital necessary to fund future construction. And from a higher‐level perspective, longer‐term supply and demand dynamics have to keep commodity prices at levels that stimulate the upstream activity necessary to grow production.

Should commodity prices remain supportive for drilling, development, and end‐market consumption, the benefits of the energy renaissance lie ahead of MLPs, not the past. And MLPs appear poised to benefit from this energy renaissance for years for come.