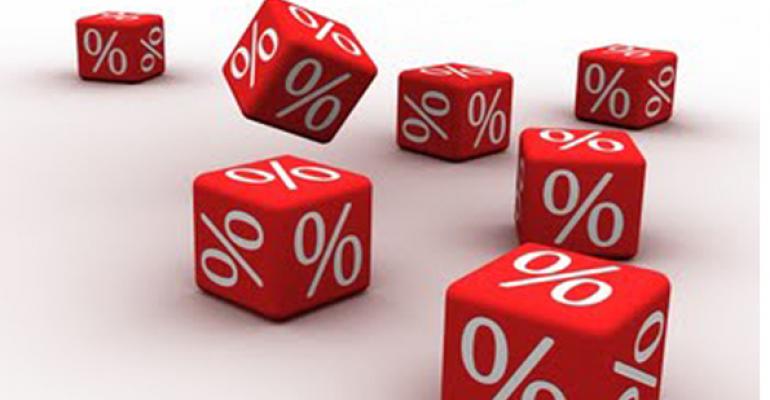 If the Fed pauses on rate hikes in 2019, commercial real estate will continue to see an abundant flow of capital.

“It is good news because lower rates make deals cheaper. However, a Fed pause also means that the Fed is recognizing that downside risks to the economy are building up, which is bad news,” says Robert Dye, chief economist with Comerica Bank.

Powell indicated last year that there would be four rate hikes this year, before cutting that estimate to two in December. In early January, he took an even softer stance, saying he would be patient and watch to see how the economy evolves.

Last year, the economy produced solid job growth, low unemployment, increased labor force participation, a gradual rise in wages and consumer spending that reached a record high in the third quarter. A survey of manufacturers came in much lower than expected in early January, however, although it remains at a level consistent with moderate growth, Powell said during a Jan. 4 roundtable with former Fed chairs Janet Yellen and Ben Bernanke.

Even with mostly positive economic data as 2018 drew to a close, financial markets sent out an SOS and took investors on a rollercoaster stock market ride in the fourth quarter.

“When we get conflicting signals, as is not infrequently the case, policy is very much about risk management,” Powell said during his roundtable comments. “We will be patient as we watch to see how the economy evolves.”

Based on the latest indicators, Mark Dotzour, a Texas-based economist, says the rising interest rate cycle may have peaked in 2018. He notes that people may have over-estimated how strong the U.S. economy was.

“I think we are finding out that even though the U.S. economy is one of the strongest on earth, it’s still not super strong, and it doesn’t take much in the way of rate increases to turn a strong economy to one that looks like a recession is coming,” Dotzour says.

Janet Yellen, during a Jan. 14 speech to the National Retail Federation, suggested the nation may have seen the last rate hike of this economic cycle, but she couched her comments by adding that it’s possible that the Fed will opt for another hike or two this year.

However, Yellen was always viewed as dovish on monetary policy when she led the Federal Reserve, according to Chris Muoio, quantitative strategist with online real estate marketplace Ten-X. Muoio says it’s unlikely that interest rate hikes are over for this cycle, although they may be temporarily paused. “Wage growth continues to accelerate and financial markets have stabilized,” he notes. “They may hold off in March and if we get good labor market data … then hike again in the summer.”

A lower interest rate environment means capital will continue to be abundant and flowing in the commercial real estate sector, according to Tom Fish, executive managing director and co-head of the finance group with real estate services firm JLL.

“When rates go up, real estate as an asset class better be performing very well because if rates go up that means cap rate deterioration is a threat, and in order to maintain value with a deteriorating cap rate environment, you have to offset that with increased performance at the property level,” Fish says.

He adds, however, that commercial real estate investors have to stay wary of a potential bubble. “I don’t think we are in that bubble, but you never know about those bubbles until they pop. That is the one thing you always worry about in a low rate environment.”

Fish notes that, in his opinion, interest rates may have peaked, as the impact of the tax cut stimulus has faded, leaving systemic economic issues that must still be addressed.

“I think that the tax cuts were equivalent to being offered either a Best Buy gift card to buy a new TV or to take that money to pay down credit card debt, and we chose to take our gift cards to buy a new TV,” he says. “The effects of the tax cut reverberated through the economy and we saw the corresponding increase in the GDP as a result. But I think there are systemic issues that we have to deal with on a longer-term basis that are going to keep rates down.”

Those issues include zero population growth and low productivity growth, based on the education system and job retraining, Fish says. Until those issues are dealt with, U.S. GDP growth will stay in the 1.5 percent to 2.5 percent range, which will mean a continued low interest rate environment.