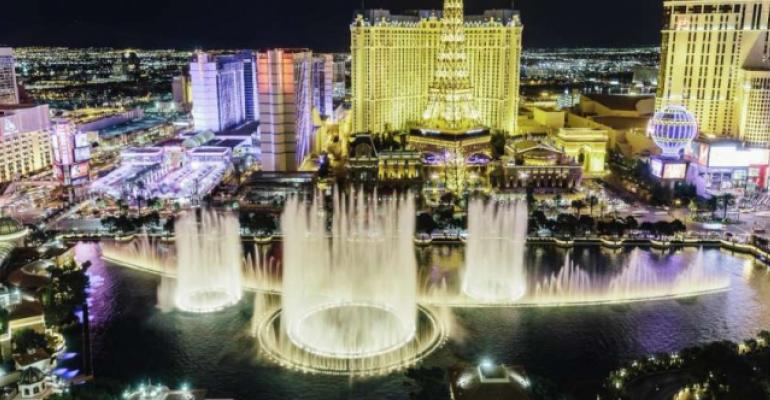 The largest operator of casinos in Las Vegas is working with an adviser to solicit interest from potential buyers.

(Bloomberg)—MGM Resorts International, the largest operator of casinos in Las Vegas, is exploring the sale and leaseback of iconic properties such as Bellagio, according to people with knowledge of the matter.

The company is working with an adviser to solicit interest from potential buyers for the marquee casinos Bellagio and MGM Grand, said some of the people, who asked not to be identified because the deliberations are private. MGM is open to the sale and leaseback of properties either on their own or bundled together.

The Las Vegas-based company, which has a market value of more than $15 billion, formed a committee in January comprising three independent directors -- John B. Kilroy Jr., Keith A. Meister and Paul Salem -- to evaluate ways to extract value from its real estate portfolio.

Bloomberg News reported earlier that month that Starboard Value, the activist fund run by Jeff Smith, had built a position in the company and planned to push for changes. The investment firm disclosed a 0.54% stake as of March 31, which was worth $83.3 million as of Thursday’s close.

Debra DeShong, a spokeswoman for MGM, declined to comment.

MGM created MGM Growth Properties LLC -- a real estate investment trust --for some of its properties in 2016 after Jonathan Litt’s Land & Buildings Investment Management LLC pressured the company to restructure.

Property sales free up cash for casino companies to expand while letting them continue to manage their resorts. Any transactions at MGM are expected to be structured similarly, according to some of the people.

Shares of MGM rose 1.4% to $29.16 in extended trading following the news. The stock has gained 19% this year through Thursday’s close.

MGM could reap $6 billion to $7 billion of value from a sale-leaseback of the Bellagio and MGM Grand alone, assuming that rent coverage is similar to prior transactions, Macquarie Group analyst Chad Beynon said in an email.

“On an after tax basis, we believe MGM could repurchase over 150 million shares,” he said.

--With assistance from Christopher Palmeri.