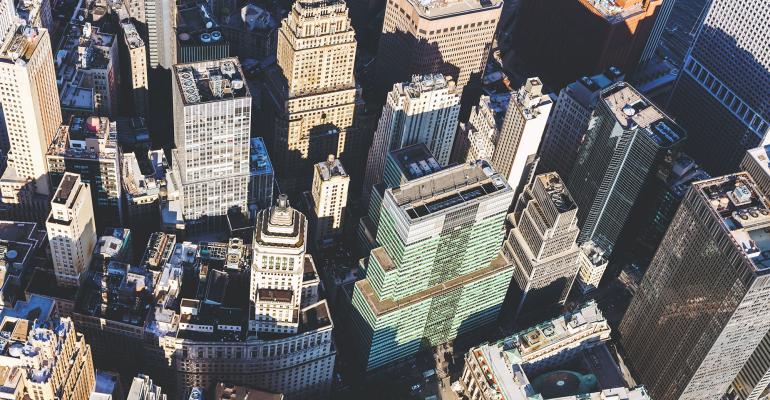 Money managers are finally having some success enticing clients to invest in Opportunity Zone funds.

(Bloomberg)—The wealthy masses are starting to bet their money on a new U.S. tax break after more than a year of indecision.

The latest data point: Bridge Investment Group announced Tuesday it has $509 million that it is deploying in projects in opportunity zones. The money was gathered from about 500 investors, according to a person with knowledge of the matter, who asked not to be identified discussing the private fundraising. The minimum investment was $250,000, but average check size was closer to $1 million, the person said.

The new fund shows that 18 months after Republicans pushed through a tax overhaul with generous incentives to invest in low-income communities, money managers are indeed having some success enticing large numbers of clients to pool cash for qualifying projects.

As of a few months ago, dozens of money managers were setting up funds, but people in the industry said the vast majority of would-be investors had yet to decide on whether to make the long-term commitment needed to claim the tax breaks. The Treasury Department issued new guidelines in April to clarify the terms for people interested in doing so.

The Bridge fund may also have found success in part because it’s one of the few funds to be national in scope. Its inaugural fund plans to invest in 12 real estate developments across eight cities, according to a statement on Tuesday. Markets that the firm said it will target include Sacramento, Salt Lake City and New York’s borough of Queens.

It’s the first in a series of funds that the real estate investment management firm hopes to launch targeting the zones, according to the person with knowledge of its plans. The goal is to close another fund in this year’s second half and a third in 2020, as long as the market conditions remain favorable, the person said.

A spokeswoman for the firm declined to comment. The company, which runs a variety of strategies with holdings including office space and 33,500 multifamily units, has about $16 billion in assets under management, according to its website.

A variety of other firms including Starwood Capital Group, RXR Realty LLC and Brookfield Asset Management Inc.’s New York-based real estate unit have also set out to raise money from a wide variety of investors. It remains to be seen how many will hit their fundraising targets, and whether investor interest holds in coming months.

To contact the editors responsible for this story: Debarati Roy at [email protected]