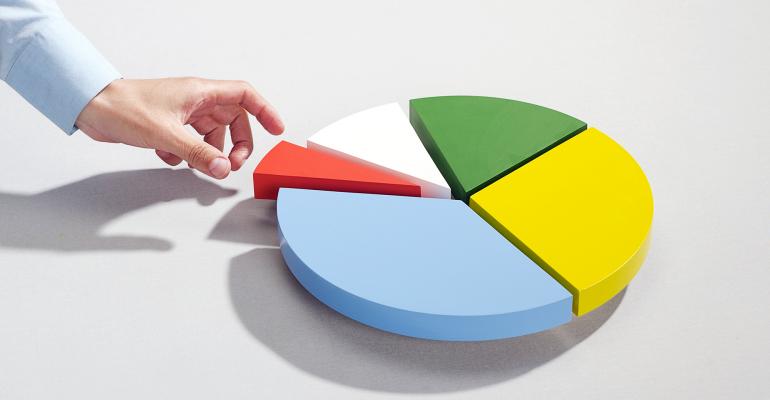 DivcoWest, led by founder and Chief Executive Officer Stuart Shiff, had more than $16.2 billion in assets under management. But the discussion could end without a deal.

(Bloomberg)—Blue Owl Capital Inc.’s Dyal Capital is in talks to acquire a minority stake in real estate investment firm DivcoWest, according to people with knowledge of the matter.

A transaction hasn’t been finalized, the people said, asking not to be identified discussing private negotiations. It’s possible the discussions end without a deal. A Blue Owl spokesman declined to comment and DivcoWest representatives had no immediate comment.

DivcoWest, led by founder and Chief Executive Officer Stuart Shiff, had more than $16.2 billion in assets under management as of Dec. 31, its website shows. In October 2020, it said it raised $2.25 billion for its largest value-add real estate investment fund. Backers of that vehicle include the California State Teachers’ Retirement System, the Oregon Public Employees Retirement System and the Teacher Retirement System of Texas, according to data compiled by Bloomberg.

DivcoWest, which was founded in 1993, is based in San Francisco and has offices in New York; Los Angeles; Washington; Cambridge, Massachusetts; and Menlo Park, California. Its portfolio includes office, industrial and multifamily properties in states including Texas, Washington and North Carolina.

Dyal, one of the largest purchasers of stakes in alternative-asset managers, has ownership in real estate-focused firms including RXR and Starwood Capital Group, its website shows. The firm is planning a UK listing of some its stakes, Bloomberg News has reported.

Minority-stake sales are often lucrative for firm founders, who have the ability to use proceeds for further investments in existing or new strategies, or for contributions in future funds.