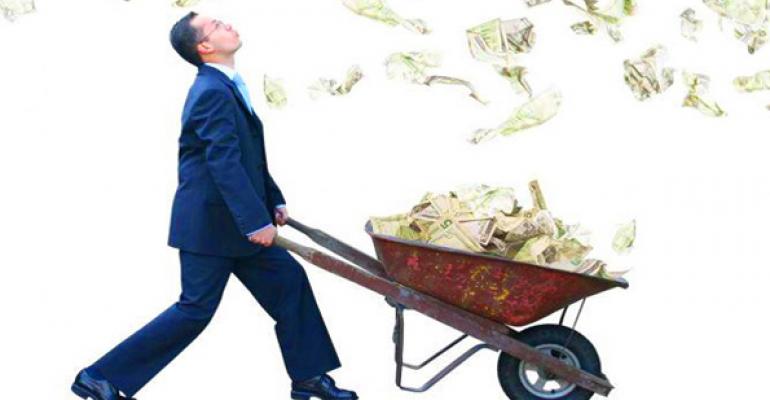 Attractive Yields Keep Investors Interested in Secondary Markets, But Is a Shift Coming?

Investors are increasingly going into expanding secondary markets in search of higher yields.

“At this stage in the real estate cycle, we are starting to see investors reach for yield,” says Chris Muoio, senior quantitative strategist with online real estate marketplace Ten-X. “In order to meet their returns, you are seeing real estate investors go out to those secondary markets a little more.”

The yield on assets in secondary markets can be anywhere from 75 basis points to as much as 100 basis points wider, depending on the market and the product type, according to Chris Ludeman, global president of capital markets with real estate services firm CBRE. Good property fundamentals, strong economies and smaller equity requirements allow investors a broader field of play, Ludeman says.

Still, at least one commercial real estate brokerage has begun to see evidence of a return to larger and less riskier markets.

“There’s been interesting shift that we’ve been tracking so far this year, which is that the share of investment activity … in primary markets is increasing a little bit following three consecutive years of decline,” says Lauro Ferroni, director of research at real estate services firm JLL. “That is really reflective of a flight to quality that is emerging.”

Investors, he says, are looking for the security of an income stream coupled with high-quality assets that will be best-positioned to go through different economic cycles. The performance of the commercial real estate sector over the next several quarters will dictate whether this will turn into a trend, he notes.

Trophy assets in 24-hour cities captured a disproportionate amount of investor attention early in the cycle, especially from sovereign wealth funds and commodity-rich nations, according to Manus Clancy, senior managing director of applied data, research and pricing with Trepp. Investors started reaching into strong secondary markets over the past five years or so as prices in top-tier markets rose and cap rates tightened.

A Trepp analysis of secondary markets ranks the metro areas of Austin, Texas; Orlando, Fla.; and Nashville, Tenn. as the top performing secondary markets for commercial real estate investment. Austin has a strong, diverse economy and a highly educated workforce thanks to the University of Texas at Austin; Orlando has a growing population base, significant tourism numbers and a warm climate; and Nashville, like Austin, has a prestigious educational system and a hip vibe keeps its young, native skilled workforce in the area.

“The rising tide of the last 10 years of recovery has lifted all boats, but it has lifted trophy city boats enormously, to the point where values are in some places 140 percent to 150 percent of where they were in 2007,” he says.

As debt becomes more expensive, investors will become more selective in which secondary markets they choose for their allocation, Clancy notes.

“By choosy, I think they may be very aggressive in places like Austin because Austin has been so successful capturing new tech firms in such a hot market, but it’s hard to see places like St. Louis, Cincinnati, Kansas City, really going much higher (in valuations) from here.”