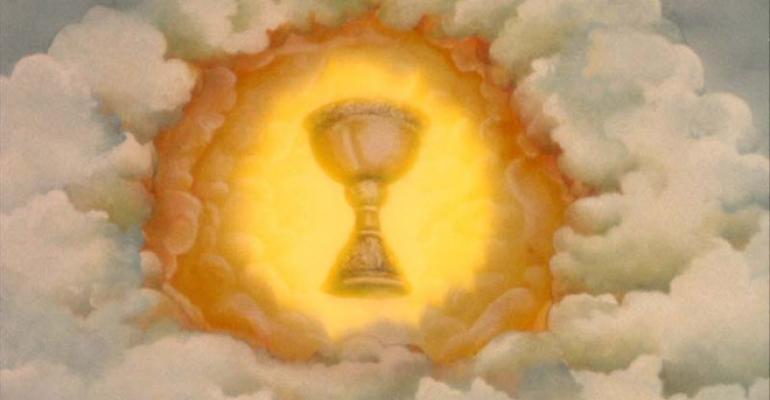 The Holy Grail of Financial Planning

Annuities can get a bad rap, but used correctly they can play a central role for clients who both want to leave money to heirs and also ensure they themselves will never run out of income, according to a recent academic study.

How do you ensure clients amass enough wealth they can leave something to heirs while still maintaining a comfortable income stream to support themselves as long as they are alive?

That’s the holy grail of financial planning, of course. And it’s not simply a matter of investing in a proper mix of assets and then crafting a savvy withdrawal strategy, though that is crucial. It turns out annuities – those oft-maligned insurance products – can play a vital role as well, according to a recent academic study.

Peng Zhou, Ph.D., is an actuary with Sun Life in Wellesley, Mass., so his academic work, while objective, will naturally be taken with a grain of salt.

But in a paper recently presented to the Society of Actuaries Practice Forum, based on a 2003 study he did at the University of Connecticut, Zhou says that financial advisors should consider aggressively using several types of insurance products as part of a retirement plan. That plan should include investments in stock funds, immediate annuities and deferred income annuities, which allow the policyholder to pay regular premiums and receive income later in life. In addition, he recommends long-term care insurance and a declining one-year term insurance policy to cover any gap in the estate value in the event the individual dies early.

His study, “Stochastic Modeling of Post-Retirement Financial Planning,” shows how mutual funds and insurance can work together to limit investment risk and preserve an estate’s value.

Zhou assumed a fixed immediate annuity payout of 4%. Variable immediate annuities, as well as mutual funds earned a 5% annual rate. Taxes were factored in. He assumes the risk of ruin occurs when the mutual fund investments drop below the required estate value at death.

If you wanted to minimize the probability of ruin, more money would be invested in a fixed immediate annuity.

But as annual expenses rise, so does the risk of ruin, and the ending estate value declines. If the subject had $63,000 in annual expenses, the probability of ruin is just over 7%. He would invest 85% in a fixed annuity, 3% in a deferred immediate annuity and 12% in mutual funds. The estate would be worth $250,000 after 19 years.

The same 65 year-old male who wanted to maximize the ending estate would need to take a more aggressive stance.  A 90% investment in a variable income annuity, 3% in a deferred income annuity and 7% in mutual funds would result in a 5% probability of ruin and an ending estate value of $1,779,000.