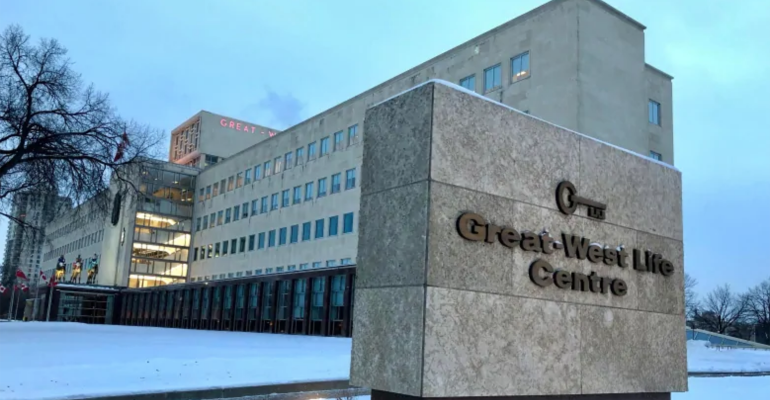 “This transaction allows us to focus on the retirement and asset-management markets in the U.S.,” Great-West Lifeco Chief Executive Officer Paul Mahon said in the statement. “With the strengthened capital position resulting from this transaction, we will also consider other capital-management activities, including potential share repurchases, to mitigate the earnings impact from the sale.”

The insurer said that its Colorado-based Great-West Life & Annuity Insurance Co. will keep a small block of participating life insurance policies that will be administered by Protective Life after the deal’s completion, expected by mid-year.

Bloomberg News reported in November that Great-West was looking to sell its Individual Markets business in the U.S. Insurers have been steadily selling blocks of annuities or striking reinsurance deals to unload such policies, which individuals buy to guarantee a steady stream of income after retiring. Insurers want to offload policies with generous payments written before the financial crisis.

Great-West’s Canadian rival Manulife Financial Corp. announced reinsurance transactions in November tied to some of its U.S. annuities to free up C$1 billion ($750 million) of capital from the legacy businesses. Private equity firms and insurers such as Athene Holding Ltd. and Resolution Re, which specialize in managing complex, long-term liabilities, have been willing buyers.

Protective Life, acquired by Japan’s Dai-ichi Life in 2015, has a history of striking deals for businesses and blocks of policies. The company bought a term-life business from Genworth Financial Inc. in 2016 and struck a deal with Axa SA in 2013.