/sites/all/themes/penton_subtheme_wealthmanagement/images/logos/footer.png
Recent
Recent
Berlin Voters Back Wresting Apartments Away From Big Landlords
Sep 27, 2021
Why Affordable Housing Is No Longer a Niche Investment Strategy
Sep 27, 2021
Wealthies Circle Podcast: Heather Kelly on How the Pandemic Changed Wealth Management
Sep 24, 2021
13 Must Reads for the CRE Industry Today (Sept. 24, 2021)
Sep 23, 2021
Featured
The 10 Best and 10 Worst States in Which to Retire in 2021
Jul 15, 2021
Poll: 15 Classic Books on Investing and the Markets
Apr 03, 2020
25 U.S. Markets Adding the Most Multifamily Units This Year
Feb 03, 2021
Fifteen Must-Listen Business Podcasts for Advisors
Aug 14, 2020 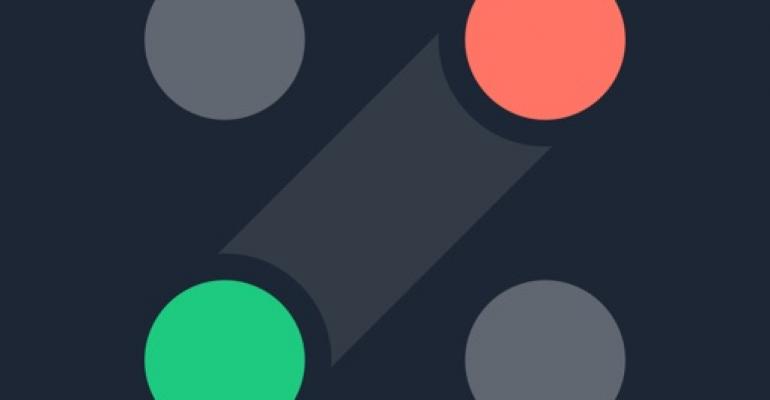 Platforms like Zanbato, EquityZen and Carta that help sell shares in private companies have exploded in popularity.

Zanbato Inc. has hired Akrati Johari to help the platform for trading shares in private companies expand as investors increasingly look to trade stocks before they go public.

As chief growth officer at Zanbato, Johari will be in charge of attracting more banks and broker dealers to the secondary trading platform backed by JPMorgan Chase & Co., rolling out new products and services like tender and data products and exploring ways for the company to expand internationally, according to a memo reviewed by Bloomberg that will be distributed to employees Monday.

Johari was previously co-head of global digital innovation at JPMorgan’s corporate and investment bank, where she helped the biggest U.S. bank get into the business of trading private stocks and raising private capital for clients. She also helped the bank complete a strategic investment in Zanbato this year.

“I spent a lot of time looking at the private markets space from a JPMorgan perspective,” Johari said in an interview. “Secondary trading is one piece of the private markets’ overall ecosystem that has a tremendous opportunity to grow.”

“What attracted me to Zanbato is we focus on getting banks, broker dealers and wealth management on the platform versus going directly to investors,” Johari said. “For us that really gets us to the network effect of getting to the largest underlying investor base because we’re ultimately capturing the key flow through our members.”

Platforms like Zanbato, EquityZen and Carta that help sell shares in private companies have exploded in popularity as the size of the market ballooned to $2.5 trillion from about $40 billion a decade ago.

The influx of capital from investors has allowed venture capital-backed startups to put off initial public offerings. That’s increased the need for venues that create a market for employees who want to liquidate some of their holdings and for investors seeking to buy into hot startups before they go public.

Zanbato’s network, known as ZX, has transacted more than $5 billion of trades of late stage venture-backed companies since rolling out in 2016, nearly half of that in the past year, according to Sand, the company’s chief executive officer.

“Our trading revenues as a platform have grown between 175% and 200% in the last 12 months which by extension means our membership of banks and broker dealers are also seeing their trading businesses in the space expand that much or more as well,” he said in an interview.

Johari, who grew up in Abu Dhabi, started her career in 2010 as an investment banker at Goldman Sachs Group Inc., where she covered financial institutions.

At JPMorgan, she co-ran a team across New York, London and Hong Kong that scoped out acquisitions, strategic partnerships, investments and fresh ways of doing business intended to help the bank generate more sources of revenue, roll out new businesses and operate more efficiently.

“Her experience makes her uniquely well placed to execute against our pretty ambitious goals for the position,” Sand said.

She will be based in New York.