/sites/all/themes/penton_subtheme_wealthmanagement/images/logos/footer.png
Recent
Recent
11 Must Reads for the CRE Industry Today (Aug. 18, 2022)
Aug 17, 2022
Norway’s Wealth Fund Posts Biggest Half-Year Loss on Record
Aug 17, 2022
NYC Denies Every Hurricane Ida Property Damage Claim, Citing 1907 Rule
Aug 17, 2022
Where Are We in Return to the Office? Once Again, Nobody Is on the Same Page.
Aug 17, 2022
Featured
The 10 Best and 10 Worst States in Which to Retire in 2021
Jul 15, 2021
Poll: 15 Classic Books on Investing and the Markets
Apr 03, 2020
Fifteen Must-Listen Business Podcasts for Advisors
Aug 14, 2020
Celebrity Estates: Jay Leno and Planning for Classic Car Collections
Feb 22, 2022
Practice Planning
brought to you by 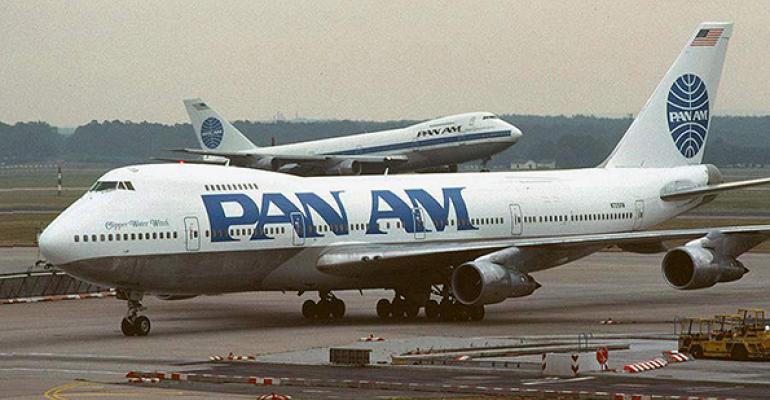 <p>Between 1912 and 1995, 29 percent of the 100 most successful companies went bankrupt and 48 percent disappeared, including Pan Am.</p>
News>Industry

Failure differs from risk, mistake, error, set-back, screw-up, defeat and the countless other names we have for adverse events. For this article, I define failure as an outcome that falls significantly short of client expectations. By this definition, every financial advisor has failed. There are other ways of looking at failure. The overall rate of failure among U.S. businesses is between 70-80 percent, according to Shikhar Ghosh, a senior lecturer at Harvard Business School. In a 2010 working paper, he calculated that the percentage of companies that fail utterly—with all assets liquidated and investors losing all their money—is somewhere between 30-40 percent.

We know that most startups and early-stage ventures fail. But over time, even firms that dominate their industries fail. Between 1912 and 1995, 29 percent of the 100 most successful companies went bankrupt and 48 percent disappeared. Just 19 percent remained in the top 100, according to a study by economic historian Leslie Hannah.  One-third of the companies on the Fortune 500 in 1970 had disappeared by 1983, either through M&A, bankruptcy or break-up, according to consultant and author Arie de Geus.