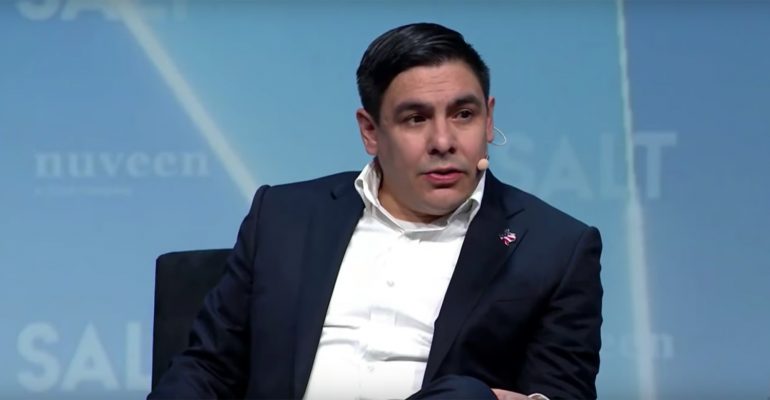 The "holding company" for broker/dealers said Aurora Private Wealth would have more access to capital as a result of the deal, which was revealed during the MarketCounsel Summit.

Wentworth Management Services, a New York-based holding company for broker/dealers in the wealth management space, is acquiring Aurora Private Wealth, a hybrid registered investment advisor and independent broker/dealer based in Rockaway, N.J. The deal will enable Aurora to access “financial, intellectual and human capital” from Wentworth to grow its business, according to Wentworth CEO Ryan Morfin, who announced the deal during the MarketCounsel Summit in Miami.

“Wealth management is a highly competitive industry, with more than $20 trillion in the U.S.,” Morfin said. “Being able to realize economies of scale and access the latest technology is the key to survival, particularly for small- and medium-sized concerns.”

According to Aurora’s most recent Form ADV, the firm has approximately $426 million in assets under management as of February 2019, and has a clearing relationship with Pershing. According to Wentworth, the acquisition will not change much at Aurora, but will expand the resources it can deploy in assisting clients.

Wentworth was founded in March 2016 and stresses on its website that it is not a private equity fund. Instead, it intends to acquire b/ds in order “capture economies of scale needed to service financial advisors” and help firms grow. In December 2017, Wentworth made its first acquisition of an independent broker/dealer by purchasing Purshe Kaplan Sterling Investments, an Albany-based b/d with 485 branches and about 1,250 advisors; Wentworth also acquired Cabot Lodge Securities at the closing of the Purshe Kaplan Sterling deal.

One year later, Wentworth made its next acquisition, purchasing World Equity Group, an IBD based in the Midwest with 180 advisors and nearly $40 million in revenue. The firm has also acquired Independent Planners Group, an insurance brokerage general agency based out of Scottsdale, Ariz. Additionally, at this year’s SALT Conference, Morfin announced that Wentworth intended to become paperless by 2020.