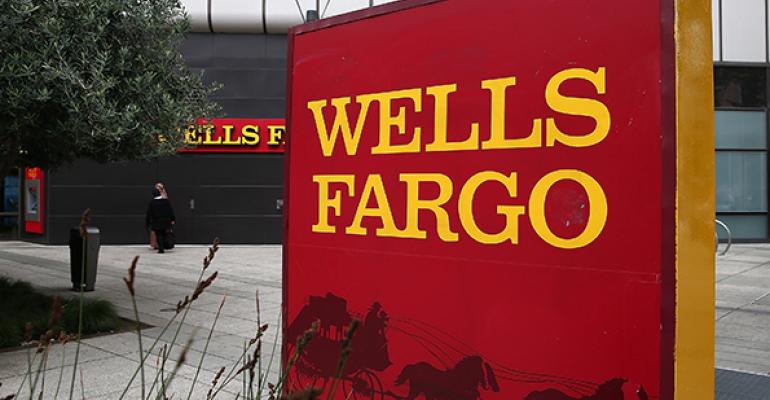 Wells Fargo to Remain a Member of Broker Protocol

Wells Fargo plans to stay in the Broker Protocol Agreement, the SEC charges an investment advisor in a cherry-picking scheme and a New Jersey financial advisor is accused of fraud.

Wells Fargo remains committed to the Protocol for Broker Recruiting Agreement, the arrangement that pared back litigation between brokerages when financial advisors leave for another firm, a spokesperson for Wells Fargo told WealthManagement.com Friday. That means the four so-called wirehouse brokerages are now split on participating in the agreement. Merrill Lynch said in December it has no plans to leave the agreement. UBS withdrew in November, shortly after Morgan Stanley broke the ice and left in what was called a "seismic" event in the industry. The Securities and Exchange Commission has charged an investment advisor and senior officers of a firm in a fraudulent “cherry-picking” scheme. According to the complaint, Orange County, Calif.-based Strong Investment Management and its president and owner Joseph Bronson cherry-picked profitable trades for his personal accounts and allocated losing trades to his advisory clients. At the same time, the firm’s Forms ADV falsely stated that trades would not be made in favor of any account, including the firm’s employees. The regulator also claims that John Engebretson, Bronson’s brother and former chief compliance officer of the firm, ignored “red flags” that were raised while the scheme was going on. He also failed to make sure the firm’s policies and procedures on trade allocations were followed, the complaint says. A former financial advisor from Woodcliff Lake, N.J. has been arrested and charged with stealing money from his elderly clients, NorthJersey.com  reporting. Jeffrey Palish, 65, is suspected of stealing at least $600,000 from clients over four years. The Bergen County Prosecutor’s office claims that Palish stole the funds through the conversion of clients’ stock holdings, which were sold with the funds being placed into a separate bank through checks written by clients. Palish is accused of performing 40 unauthorized wire transfers to make payments on his personal credit cards.