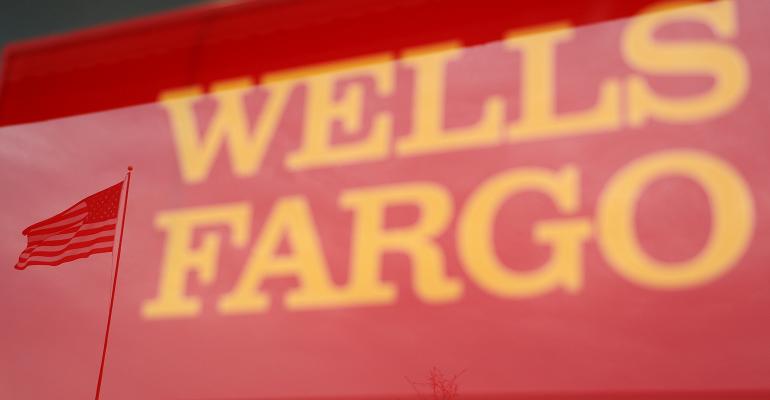 Wells Fargo announced its fourth quarter 2020 earnings results Friday, and focused on a number of cost-cutting measures the company has made, including plans to sell its asset management division and exit its international wealth business.

The firm said its advisor head count declined 6% year over year and 2% sequentially to a total of 13,513. Meanwhile, its average production per advisor was $1 million, up 7% over the previous quarter, when it was at $943,000.

Wells Fargo’s wealth and investment management segment, which includes Wells Fargo Advisors, the private bank, Abbot Downing and Wells Fargo Asset Management, posted record total client assets of $2 trillion, up 6% from a year ago, driven by higher market valuations. Total revenue was about $3.8 billion, down 4% year over year and up 4% sequentially.

The firm also recently announced plans to stop catering to clients outside the U.S. in an effort to “simplify the business,” said Jim Hays, head of Wells Fargo Advisors and the wealth and investment management client relationship group, in a memo to advisors.

On the earnings call with analysts, Scharf said the firm had no other divestment plans.

“We’ve gone through an exhaustive review of everything we do, business by business, at a level of detail well beyond the level we report publicly,” he said. “This is the list we’re actively working on, and we feel very good about everything else.”