As of March 31, 2021, the average nationwide salary for an independent financial advisor is $133,750. There is a big difference between the highest- and lowest-earning financial advisors by city and state.

The COVID-19 lockdown accelerated the remote working trend, as social distancing made commuting and working in an office unworkable.

Starbucks celebrates its 50th anniversary in 2021. By any measure, it has become a sprawling coffee empire.

4. The Bank of Walmart

In 2001, Warren Buffett said the ratio of stock market capitalization-to-GDP is the best single measure of market valuations. The Buffett Indicator compares the size of the stock market to that of the economy. A high ratio indicates an overvalued market.

Tesla has surpassed Toyota to become the most valuable automaker in the world by market capitalization.

The COVID-19 pandemic ravaged the world’s ultra-high-net-worth (UHNW) population, right?  Not even a little bit.

The U.S. stock market, the largest in the world, amounts to almost $40 trillion. Who owns all these equities? 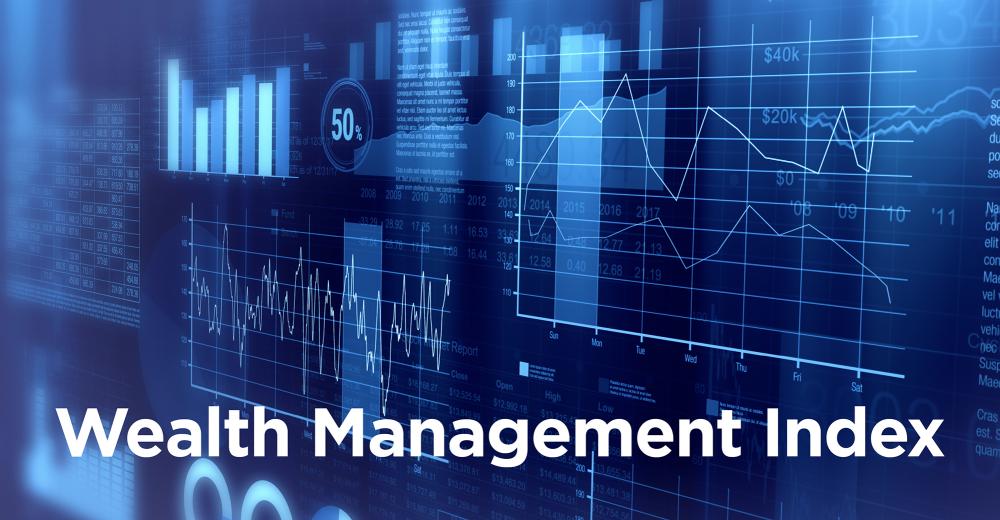