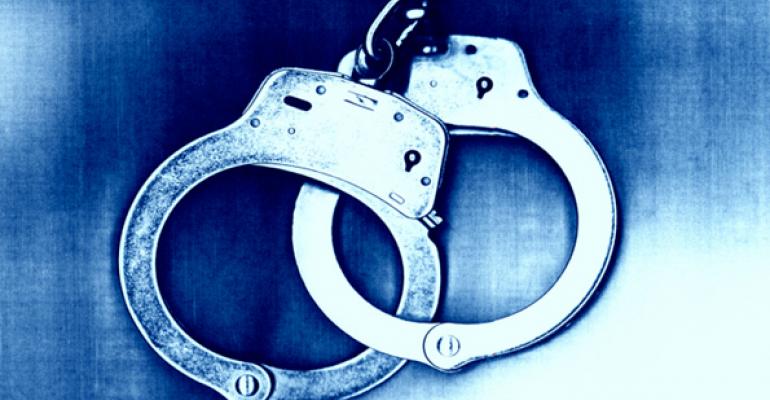 Last year, 17% of state actions against firms involved RIAs, more than any other registered category of firms, according to NASAA.

Data from 2018 indicates that 17% of state actions against firms involved investment advisor firms, more than any other registered category of firms. This has nearly doubled since 2014, when only 9% of enforcement actions involved such firms. The data also found that there were an equal number of actions against registered individuals and firms compared with unregistered individuals and firms (states reported 639 total actions for each).

“Overall, state securities regulators continued to take strong steps to prevent bad actors from operating within the licensed securities industry, and to limit the activity of licensees and registrants,” the report read. “In 2018, NASAA’s U.S. members imposed licensing sanctions on nearly 1,000 respondents; they revoked, barred or suspended the licenses/registrations of more than 230 individuals and firms, and denied or conditioned the licenses/registrations of more than 760 others.”

Investigations were also at a five-year high, with 5,320 in 2018 compared with 4,790 the year before. However, overall enforcement actions resulting from investigations actually decreased between 2017 and 2018, from 2,150 to 2,067. Total restitution (the money state securities regulators ordered returned to investors as a result of enforcement) was also at a five-year high; between 2017 and 2018, restitution-per-year grew from $486 million to $558 million. The report noted that relief for investors can vary from year to year, considering the types of cases that are pursued.

Recently, NASAA also came out in support of strengthening suitability reviews of leveraged and/or inverse exchange traded funds after the products were criticized by securities regulators and customers. While a NASAA report found 83% of firms had procedures in place to assess such funds, the association found there was also room for improvement.