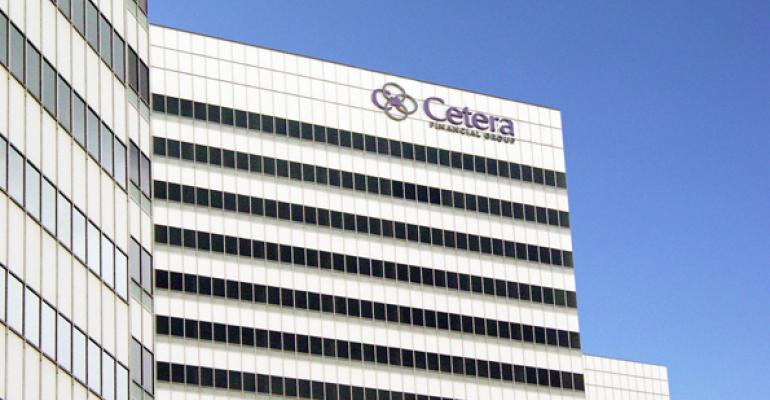 The amended complaint follows an action filed in Denver in late August, charging Cetera with breaking its fiduciary duty to clients.

The Securities and Exchange Commission more than doubled the amount of “unlawful gains” it is seeking to recover from Cetera Financial Group by adding Cetera Advisor Networks, an registered investment advisor and broker/dealer, to its previously announced action against Cetera, the commission announced Thursday.

According to the amended complaint filed in federal court in Denver last Friday, Cetera Advisors and Cetera Advisors Networks are both owned by Cetera Financial Group, and both owed their clients a fiduciary duty which they breached, and “regularly and repeatedly put their financial interests ahead of its clients.” In total, the firms received more than $21 million from breaching their fiduciary duty, according to the SEC; before Cetera Advisor Networks was added to the complaint, that number was $10 million. Particularly, the commission claimed that both RIAs broke their fiduciary mandate by failing to disclose conflicts of interest related to undisclosed compensation on numerous fees, including 12b-1 fees.

According to the complaint, Cetera considered ways in which they could mitigate these potential conflicts, whether by converting client positions into the lower-cost share class options or rebating these fees to their clients. In June 2014, the company’s Institutional Share Class Initiative recommended that Cetera rebate 12b-1 fees to all advisory clients.

“However, several years passed and millions of dollars of unnecessary fees were paid by Defendants’ clients before they implemented this recommendation,” the complaint read.

In total, Cetera Advisors and Cetera Advisor Networks collectively collected at least $10 million in compensation from investing client assets in higher-cost share class funds when lower-cost options were available, according to the SEC. The complaint alleges that the defendants did not begin to transfer client assets to the lower-cost options until January 2017 and did not rebate the fees generated prior to that time.