TD Ameritrade National LINC Conference
brought to you by
News>Industry 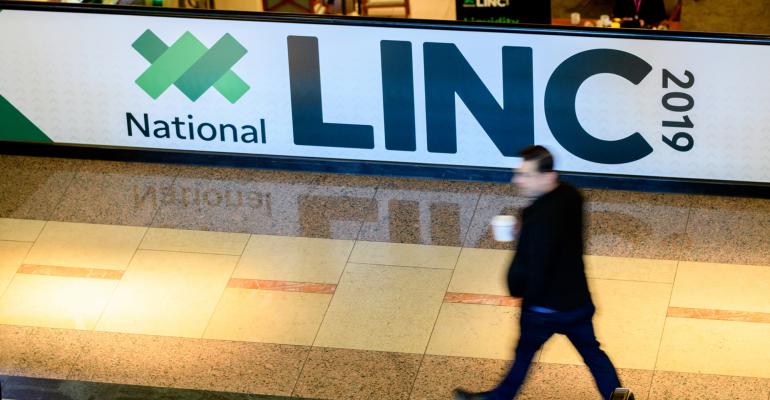