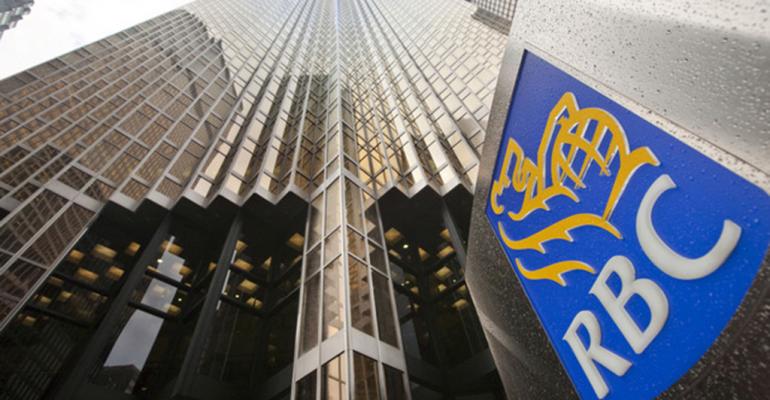 Revenue in the Canadian bank’s U.S. brokerage business was up 17 percent this year.

Executives credited a growing salesforce, more fee-based assets under management and increased transaction fees for the uptick. Better net interest income—from higher U.S. interest rates and volume growth of 13 percent in loans and deposits— also contributed to this year’s performance, according to the bank’s annual report. That was offset by higher compensation costs (due to the improved results) and increased costs in supporting the growth of the business.

While other brokerages cut back on outsized recruitment bonuses and spending on inorganic growth earlier this year, RBC ramped up its recruitment efforts. Since October 2016, the brokerage has added 104 brokers, bringing its total to 4,884 at the end of the fiscal fourth quarter.

The U.S. wealth business also created new positions and invested in its technology in 2017. In May, the firm named Amit Sahasrabudhe the first head of strategy and technology, and piloted NORA, an artificial intelligence bot that the bank said helps advisors better serve potential clients.

On Wednesday’s earnings call, Rod Bolger, the bank’s chief financial officer, said RBC spent more than $3 billion, or 8 to 9 percent of revenue, on technology in the 2017 fiscal year, which he added is similar to a benchmark set by other banks.