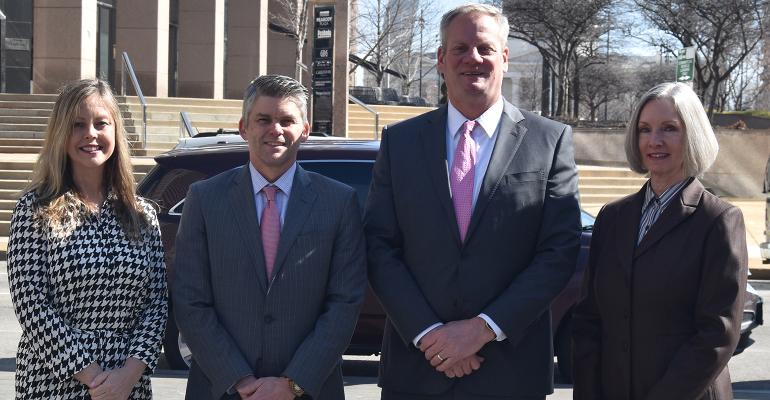 The Market Street Group, with about $500 million in client assets, moves over from Morgan Stanley.

RBC Wealth Management said it has recruited its largest team ever in the St. Louis market, adding The Market Street Group, which manages about $500 million in client assets. The team joins from Morgan Stanley.

“Management is clearly investing in the client-advisor experience and we’re eager to join a rapidly growing team in St. Louis with the strong backing of RBC,” Sadlo said in a statement.

RBC opened the St. Louis office two years ago and has since added nine advisors to that branch.

In 2020, the average production of advisors hired at RBC is 42% higher than last year, the brokerage said.