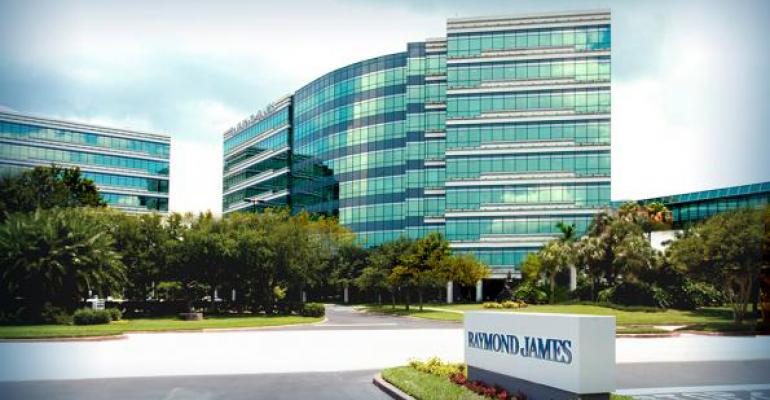 Raymond James Snags a Spot in the S&P 500

S&P Dow Jones Indices has updated its market cap guidelines for its U.S. indices, and made index adjustments effective March 20. The new market cap for the S&P 500 is $6.1 billion or greater, up from $5.3 billion or greater previously. For the S&P MidCap 400, the new range is $1.6 to $6.8 billion, compared to $1.4 to $5.9 billion previously. As part of the change, S&P Dow Jones Indices will move Raymond James Financial, which has a current market cap of about $11 billion, from the S&P MidCap 400 to the S&P 500. The brokerage firm completed its acquisition of Deutsche Bank’s U.S. private client brokerage in September, which it rebranded as "Alex. Brown." Shares of RJF were trading down 0.2 percent at market close Monday. 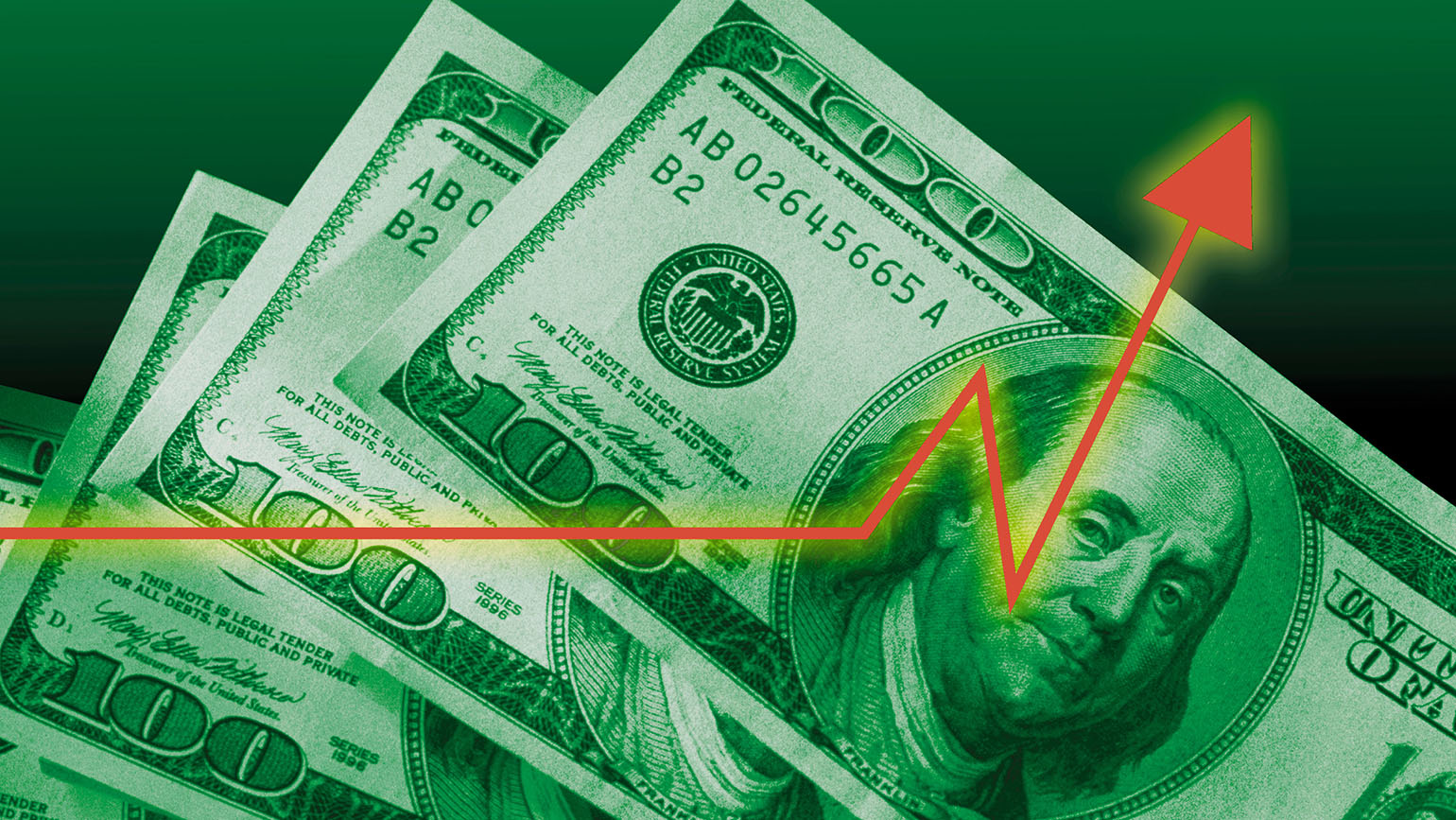 U.S. households are now worth a combined $92.8 trillion, an all-time high, according to a report released by the Federal Reserve last week. The net worth for the fourth quarter of 2016 rose more than $2 trillion from the previous quarter, driven by big gains in the stock market and home values. Stock holdings rose by $728 billion in the final three months of 2016, and real estate went up by $557 billion. This is just another indication of an economy that is hitting on all cylinders, making it all the more likely that the Fed raises interest rates later this week.

BNY Mellon has tapped David High to become the first senior wealth director at the unit's Philadelphia office. He'll be responsible for growing partnerships with third-party advisors in his new role. Previously, High spent nine years at Merrill Lynch where he was a first vice president of the firm's wealth structuring group, according to a statement obtained from BNY Mellon.