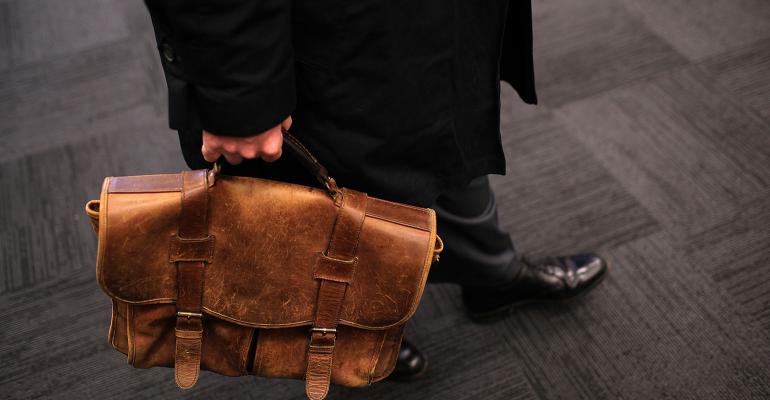 A Promising Job for Older Workers

Financial advisor is a good job for older workers, a cask of scotch just sold for a record price and the Fed was always going to dismiss the September jobs report.

As the advisor workforce gets older and ages out of the industry, there’s likely to be a dearth of qualified financial advisors, especially young ones. But the industry is getting some free publicity, just not from the right demographic. “Financial Specialists,” which include personal financial advisors, is one of the top 10 most promising professions for workers over the age of 50, according to a new report from AARP and IMPAQ International. The report looks at jobs with the highest demand for workers. While there is a high demand for advisors, the industry already skews older. And demand tends to be for younger generations, who can provide a succession plan for those looking to retire soon. Other jobs on the list include computer occupations, advertising, marketing, promotions, public relations, sales managers, motor vehicle operators and engineers. A cask of 1987 Macallan Single Malt Scotch Whiskey was sold for $375,064 at a Spinks auction in Hong Kong last week, setting a new record for a whiskey cask at auction. It broke the previous record of $251,864, which was set in 2014 by the same distillery and auction house. The record-setting scotch was distilled at the The Macallan Glenlivet Distillery on April 13, 1987 (Cask number 3335) and matured in a sherry hogshead. According to NewAtlas.com, the sale of whiskey casks is a recent innovation. In addition, unlike wine, once whiskey leaves the barrel and is bottled, its aging process ends. Not only did the cask earn the record for most expensive sold at auction, it also fetched the highest per-bottle price. It will produce only 228 bottles, at a price of $1,302 per bottle.

The Fed Never Cared About the September Jobs Report The Federal Reserve was never going to use September’s jobs report while considering future policy, according to Raymond James Chief Economist Scott Brown. Hurricanes Harvey and Irma were expected to impact nonfarm payroll data last month and the meaningfulness behind the monthly report, that many heed, was too distorted as a result, Brown wrote. That is meaningful because it leaves only two more employment reports before a potential rate hike in December—something many are predicting. Brown also noted, though, that the ADP report also showed reduced hiring by smaller firms alongside wage growth.