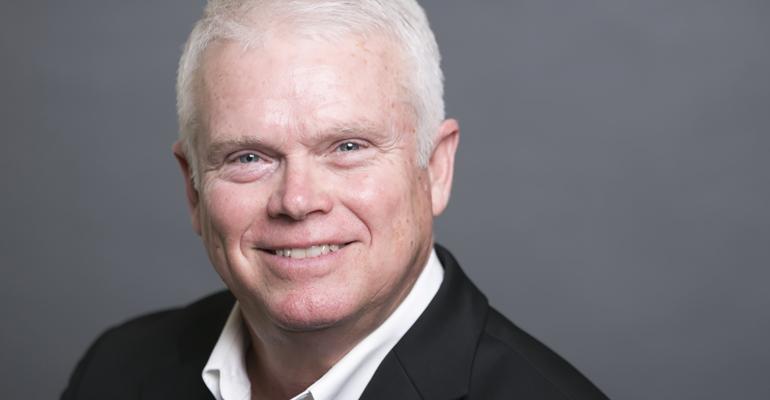 New B/D IFP Is Swimming Against the Current; Will More Firms Follow?

At a time when smaller broker/dealers are closing down, IFP is on a reverse course, registering its own brokerage with only a couple hundred advisors so far. But the economics are beginning to make more sense, and the move represents a viable option for nimble, entrepreneurial advisors who want to control their own destiny.

Over the last several years, we’ve seen a number of small independent broker/dealers close and withdraw their registrations, often due to what they say are growing administrative and regulatory burdens. Conventional wisdom says that in the wealth management space, scale increasingly matters, and smaller players find it hard to compete. In many cases, the principals of those small shops moved on to larger firms, bringing their advisors with them and often joining as offices of supervisory jurisdiction (OSJ).

But Independent Financial Partners, previously an OSJ of LPL Financial, is swimming against that current; the firm launched its own broker/dealer this week, after more than 12 months of preparation.

The strategy has its share of naysayers who argue that the move doesn’t make sense given the expense of running a broker/dealer and competition from larger players.

But others see a counter trend taking shape: As technology gets cheaper and more effective, custody and clearing options more flexible and supportive, and an economy poised to eventually feature a rise in interest rates (higher interest rates on cash, money market and margin accounts can be an important source of revenue for brokerages), it makes sense for some OSJs to start their own.

“It reinforces the multitude of options for the advisor with an entrepreneurial spirit,” said Scott Smith, director at Cerulli Associates. “Before, the assumption was that if you didn’t want to work for someone else, you were going to start your own RIA. I think this is opening up a new avenue.”

Smith believes IFP’s route represents a viable alternative for fee-based advisory firms starting RIAs, although he doesn’t expect this to meaningfully decrease the market share of OSJs in the IBD community.

IFP announced the brokerage is officially up and running, and the firm has recruited about 200 of the 460 producing advisors it started with when the process began.

“It seems to go against current reason in starting a broker/dealer, but if you are going to do it, starting with a pool of 200 reps certainly makes it more likely that they can make it work, versus starting from scratch,” said Jonathan Henschen, president of the recruiting firm Henschen & Associates in Marine on St. Croix, Minn.

“To start a b/d with 200 advisors is uncommon,” countered Jodie Papike, president of recruiting firm Cross-Search. “Usually you have to build it from the ground up, so they’ve really hit the ground running. I think it’s proof that there’s still space for new IBDs.” 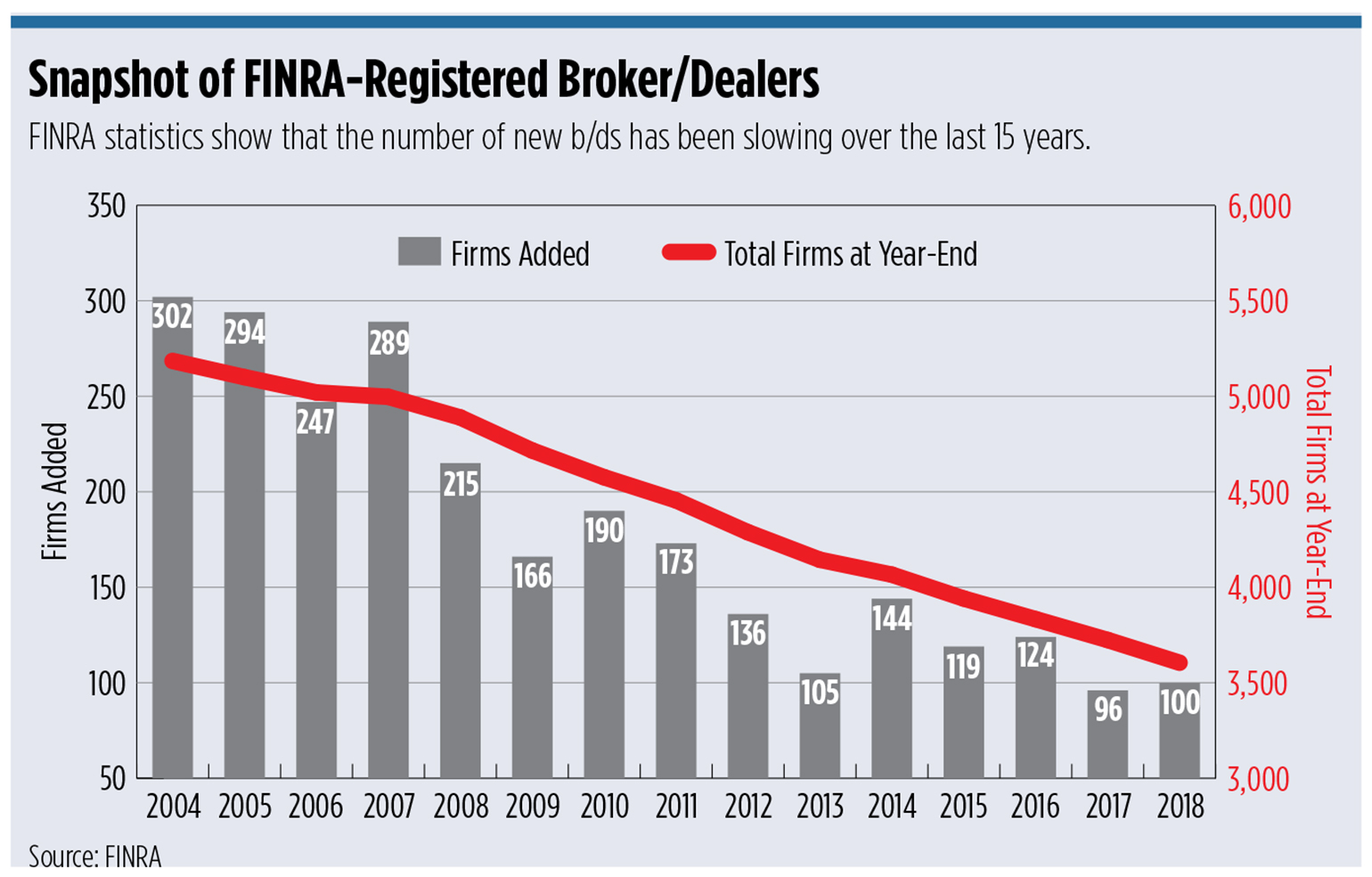 Papike said she’s seeing demand from advisors seeking mid-sized, privately-held broker/dealers that aren’t at risk of being sold to private equity firms or being merged in with larger firms.

IFP CEO Bill Hamm said the initial reason they explored the b/d option was because LPL was changing the way it works with hybrid firms like his.

“We’re seeing a demand for a smaller broker/dealer, a boutique arrangement, to where the focus is primarily on the advisor and the client and not on shareholder earnings, not on the next quarterly reports that you have to make,” Hamm said.

“There were a number of things that we wanted to do that didn’t fit into LPL’s program and systems that we felt it was important,” he said. “Given all that, we made the decision to go off and do our own thing because we felt that was the only way to control our own destiny, really.”

The firm has recruited about 30 new advisors, slated to come on board in June or July. There are another 30 advisors in the pipeline to join later this year. IFP is targeting advisors with a variety business models, including fee-only, hybrids, and commission-based. Hamm has even spoken to a few interested in joining as W-2 employees, where they’d get a lower payout (around 60%) and IFP would cover their overhead.

“IFP is smaller than some broker/dealers but larger than many that have given up the ghost—and growing,” said Michael Row, chief relationship officer of Pershing, IFP’s clearing and custody firm. “I believe there is a place for a firm like IFP to deliver a really broad spectrum of advisory solutions to whatever part of the advisor marketplace a particular advisor or group of advisors wants to be in.”

IFP's pitch to advisors is an ownership stake (for those who initially came over from LPL) and no administrative fees in its rep-as-portfolio-manager platform. Another lure? IFP is touting its ability to let advisors text clients without running into compliance issues. IFP is not tied to any legacy systems and has been building out its technology stack over the last 12 months from scratch.

“It’s a lot easier to be able to provide the things the larger firms do now because you can buy off-the-shelf technology and integrate it into whatever clearing platform you use, and be as sophisticated as most of the bigger firms,” she said.

Pershing's technology provides for a single advisor workstation with a consistent user experience, regardless of the advisor’s business model.

“They’re in a somewhat enviable position, as any new entrant is, that they get to make important decisions right out of the gate, instead of trying to adjust to decisions that people made before them,” Pershing’s Row said. “On a piece of paper you could easily draft up a really cool front end, but that front end needs to interface with the industry and with a complex architecture that is necessary to be in the financial services business,” he said.

That architecture is becoming easier to tap into via custody and clearing services, he said.

It remains to be seen whether or not IFP is building a business for the long-term, or whether other OSJs will follow its lead and register their own b/ds. But as technology becomes cheaper and more efficient, and as other vendors in the value chain recognize they are better off moving closer to the end advisor, the "go big or go home" edict that has driven activity in the IBD space for many years may not be as true in the future.