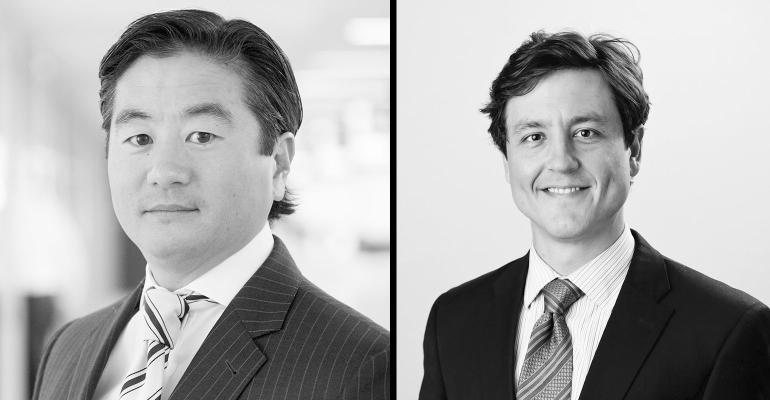 The private wealth manager already oversees more than $14 billion in client assets and plans on continuing to expand its presence internationally.

Three associates of HighTower Advisors have left the registered investment advisor to open a branch for LJ Partnership, a London-based private wealth manager that oversees more than $14 billion in client assets, including individuals, family offices and institutions across the globe.

Katharine Drake also left HighTower for LJ Partnership’s new office where she will be a registered client service associate. Prior to that, she was part of the same U.S. portfolio management team and worked for private wealth groups at both Raymond James and Merrill Lynch.

It’s unclear the amount of client assets the new team was managing before joining LJ Partnership. Shin and Fulk were overseeing approximately $325 million in client assets when they left Guggenheim Partners for HighTower in 2015.

No one at the new office could be reached for comment on the move.

LJ Partnership’s New York City office is the firm’s eighth location and the second in the U.S. It also has an office in Miami and plans to continue to expand in North America, according to a statement from the firm.

The private wealth manager has more than 200 employees across the U.S., Europe and Asia.

Chicago-based HighTower Advisors, like other large registered investment advisors, continued to attract advisors in 2017, but also purchased other RIAs. including its largest to date, WealthTrust, with $6.4 billion in assets.