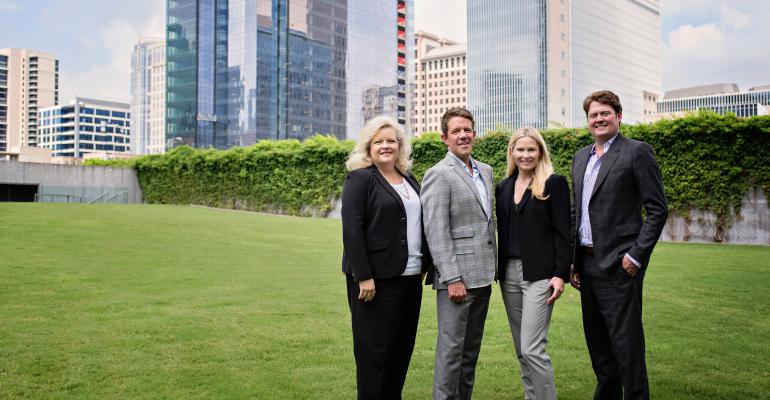 A Merrill Lynch advisor hangs up his license after 23 years with the firm to join Midland, Texas–based Syntal Capital Partners.

A financial-advisor team led by Ben Gordon has jumped ship from Merrill Lynch’s Private Banking and Investment Group to join an existing registered investment advisory (RIA), Midland, Texas–based Syntal Capital Partners. The combination of Syntal, with $550 million in client assets, with Gordon’s team, with $600 million in assets, will create one of the largest independent RIAs in Texas.

When you have this large a breakaway, the team typically starts their own RIA. But Dynasty President and CEO Shirl Penney says his firm is hearing from more sophisticated wirehouse teams wanting to join existing firms.

“To me, it’s a very strong signal in terms of where the evolution is right now in the RIA space, where you have large-scale RIAs who have reached a level of professionalism now, where they are large enough that they can bring these large, sophisticated teams in under them, as opposed to just having in the past these big teams going out and trying to do their own thing,” Penney said.

Year to date, Dynasty has had 13 teams set up their own RIA and join its network, eight of which were wirehouse breakaways.

Many of Syntal’s clients are business owners in the energy industry. The merger will expand its client base into different sectors, including real estate, consumer goods, technology and finance.