Ladenburg Thalmann Is on the Block

The firm has hired Jefferies to explore options to sell the entire firm, sources say.

Ladenburg Thalmann, home to five broker/dealers and some 4,700 advisors, may be on the block, and has hired Jefferies to advise on the process of exploring its options, according to sources within the investment banking community. Sources noted that this will most likely be an acquisition by a private equity firm that either already owns a firm within the space, or is interested in entering the space in a major way.

If it were sold to a private equity firm, it would most certainly be in the form of a change of ownership and taken private; it would not likely be sold in pieces, sources in the investment banking community said.

Bloomberg first reported the news Tuesday. The stock jumped 12% on the report, though it has pared back some of those gains and is still off its 52-week high. A spokesperson for Ladenburg Thalmann could not be reached for comment. 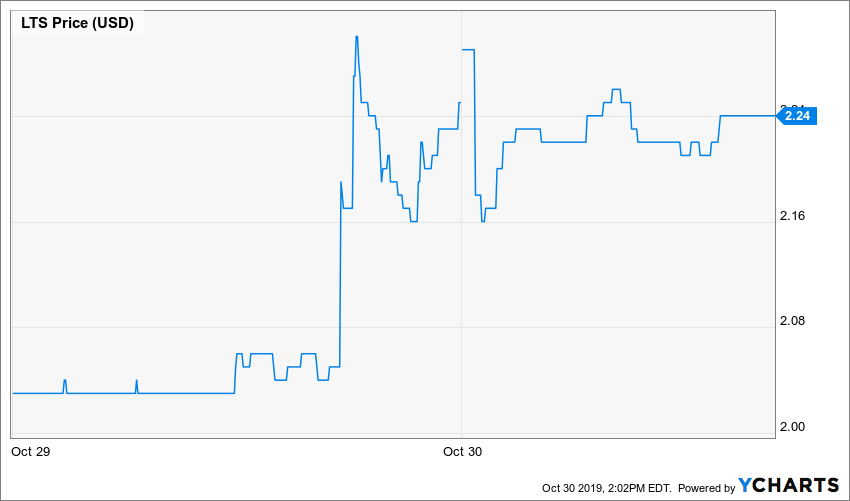 In an email sent out to its financial advisors, obtained by WealthManagement.com, Chairman, President and CEO Dick Lampen addressed the story, saying the company could not comment on market rumors or speculation. But Lampen assured advisors of its continued commitment to them and their clients, and he said its open architecture platform and multiple clearing/custody approach would remain intact.

The fact that multiple clearing and custody partners has been a central part of Ladenburg’s value proposition to its financial advisors means the likelihood of a player like LPL Financial or Ameriprise emerging as a buyer is essentially zero, sources within the investment banking community added.

Lampen also told advisors that if the firm had something to announce, “you will hear about it directly from us.”

“If you are asked about this news by your clients, you can assure them that it is business as usual,” he wrote. “We will continue to provide the exceptional solutions and service you, and they, have come to expect.”

Lampen also stressed the firm’s growth and performance since its acquisition of Securities America in 2011, formerly owned by Ameriprise Financial.

Valuations for independent broker/dealer firms have been rising, and now may be the top of the market, said Jonathan Henschen, president of the recruiting firm Henschen & Associates in Marine on St. Croix, Minn.

“They may be looking at, and saying ‘Hey, we’ll never get a better price on these broker/dealers than we would now. If we wait a year or two, it’ll be probably 30, 40, 50% less in value than it is now. So take the money and run,’” Henschen said.

He added that Ladenburg has been around since the 1890s, so they’re very slow and deliberate about moves they make. But a wholesale change of ownership like this one could really shake the reps.

“They’ve kind of painted themselves as one of the sanctuaries of stability in our industry, cause there’s not many of them,” he said.