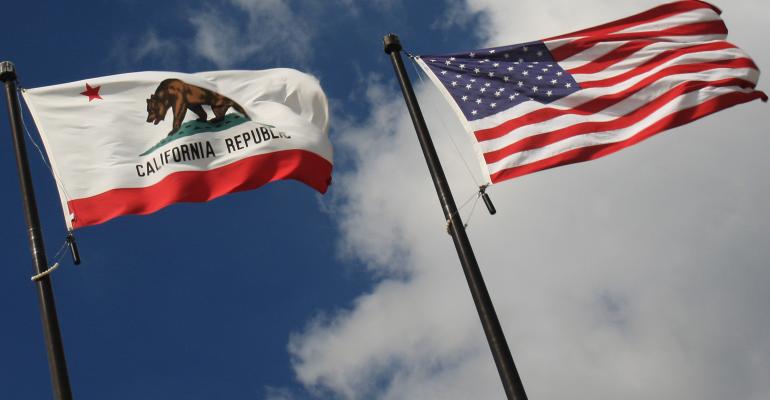 The nation's most populous state launched CalSavers last year and was challenged on the grounds that ERISA supersedes the auto-IRA.

California’s auto-IRA program, CalSavers, may continue to enroll private-sector workers, as it has since it launched last July. The program survived a lawsuit by the Howard Jarvis Taxpayers Association that sought to block CalSavers on the basis that the federal Employee Retirement Income Security Act (ERISA) preempts the program.

The suit was dismissed for a second time by U.S. District Judge Morrison England Jr. in the U.S. District Court for the Eastern District of California. In March 2019, he also dismissed the suit, but let the Jarvis group amend its complaint.

California has already sent out notices to employers about participating in the program and some industry observers see California’s auto-IRA as an opportunity for advisors to highlight the benefits of their services to employers and participants. Despite concerns over excessive fees, the program is intended to help some 7.5 million of the state’s workers with their retirement savings. Oregon and Illinois have similar programs.

"We are very pleased with the Court’s ruling," California State Treasurer Fiona Ma, whose office oversees the program, said in a statement. "CalSavers is pioneering and building momentum. Workers without access to a savings program at work are eager to start saving.”

Meanwhile, the Jarvis group is planning to appeal the dismissal to the 9th U.S. Circuit Court of Appeals in San Francisco, reported the San Francisco Chronicle. The U.S. Department of Justice backed the Jarvis group’s lawsuit, arguing that state-sponsored plans would lead to “a patchwork of different state laws,” a “kind of disuniformity” that federal laws, chiefly ERISA, were designed to avoid.

Even while other states are considering launching similar programs, the Jarvis group’s challenge could land in front of the U.S. Supreme Court. If it reaches the highest court, “it will make the law for these programs nationwide,” Laura Murray, an attorney for the plaintiffs, told the San Francisco Chronicle.

Employers with more than 100 California workers must register with CalSavers by June 30, with deadlines for subsequent registrations stretching into 2022. Employees can opt out of the program, a public-private partnership administered by Ascensus.