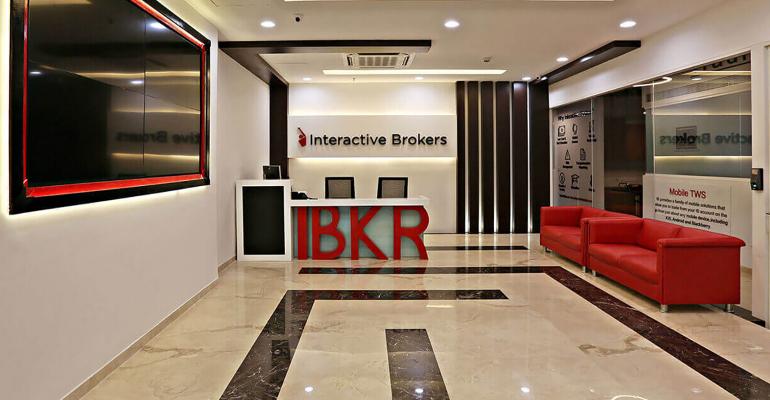 About 70,000 self-directed customers will transfer from Folio Investments to Interactive Brokers as a result of the deal, expected to close in January.

Goldman Sachs is selling the self-directed retail brokerage part of Folio Investments to Interactive Brokers Group, the firm announced Friday. The news comes three months after Goldman Sachs closed on its acquisition of Folio Financial, which it announced in May.

Goldman Sachs will retain Folio’s clearing and custody business that serves investment advisors. In all, about 70,000 self-directed customers will transfer from Folio Investments to Interactive Brokers as a result of the deal, expected to close in January of next year. Terms of the deal were not disclosed.

“With the transition to our firm, Folio Investments’ former clients now will be able to invest in stocks, options, futures, currencies, bonds and funds worldwide from a single, integrated account,” said Interactive Brokers CEO Milan Galik, in a statement.

Under the deal, former retail clients at Folio who were able to access U.S.-listed stocks and commission-free trading only at certain times will have unlimited access to these options at Interactive Brokers. The acquisition will add about $3 billion in client assets to the firm. As of the end of November, Interactive Brokers had $268.7 billion in client assets, up 61% from a year ago.

When the Goldman/Folio deal was announced in May, some argued that the deal would enable Goldman to run both its United Capital and Ayco businesses on its own clearing and custody platform, which would give it “full control of those business’ back office functions,” Alois Pirker, Aite Group wealth management research director, said at the time. (Folio had $11 billion in assets under custody for RIAs at the time of the deal.) Many have speculated that the Folio deal was indicative of a broader effort by Goldman Sachs to take part in the registered investment advisor custody business, with the suggestion being that Goldman may use the Folio platform as a basis to serve RIAs in the future.

In September, Goldman spun off First Affirmative Financial Network, a $1 billion AUM Colorado-based RIA it had picked up in the Folio deal.