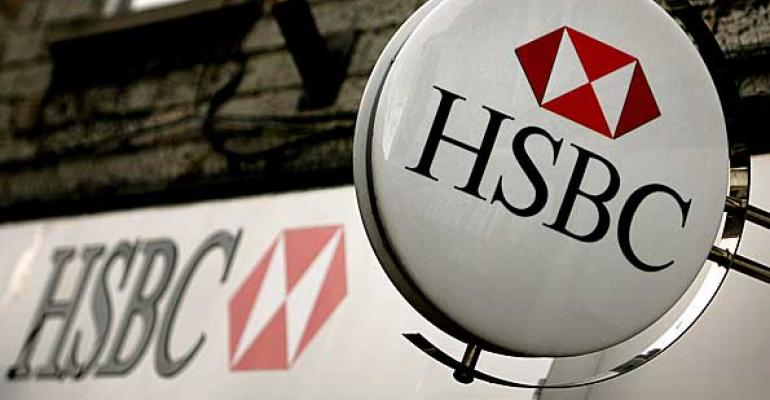 The London-based bank will retain a network of 20 to 25 locations that will be transformed into international wealth centers.

The London-based bank will retain a network of 20 to 25 locations that will be transformed into international wealth centers, according to a statement. It’s closing 35 to 40 other branches. The bank expects a pretax cost of $100 million from the transactions.

The move is part of a larger plan by HSBC to invest more in Asia, where it’s focused on banking the region’s wealthy, as the lender also looks at exiting businesses in Europe. The bank has announced it will cut about 35,000 jobs globally to boost profitability after years of struggling with rock-bottom interest rates.

Related: Merrill’s Andy Sieg Believes the Best Is Yet to Come for Wealth Management

“They are good businesses, but we lacked the scale to compete,” Chief Executive Officer Noel Quinn said in the statement. “Our continued presence in the US is key to our international network and an important contributor to our growth plans.”

Shares were little changed at 8:15 a.m. in London.

Read about: HSBC to Prune Investment Bank to Fund Expansion in Asian Wealth

HSBC has one of the largest U.S. businesses of any non-American bank, partly a result of its ill-fated acquisition of Household International in 2003, the subprime lender that ended up costing the company billions of dollars in writedowns.

The transaction will see HSBC exit mass-market retail banking in the U.S. and will focus on offering banking and wealth management services to an international customer base of about 300,000 wealthy clients.

“Our refreshed strategy in the U.S. will allow us to better serve the needs of our international wealth clients,” said Greg Hingston, regional head of Wealth and Personal Banking in Asia Pacific.

HSBC’s complex exit of U.S. domestic mass-market retail banking via disposals (90 branches), branch repositioning and wind down is a welcome and long-awaited step in its strategic repositioning. The minimal financial impact may disappoint some who had hoped for sale gains, but given the complexity, a piecemeal approach to U.S. repositioning is needed.

HSBC is in the midst of paring its global ambitions, diverting capital from Europe and the U.S. to fund its expansion of its Asian businesses. It’s also in the process of selling its French retail unit. The sale, which the bank started preparing in 2019, is now in the final stretch as Cerberus is the last remaining candidate to acquire the asset.

The lender agreed to sell 80 of its branches to Citizens Financial Group Inc., a Providence, Rhode Island-based regional lender. Citizens will pick up about $9 billion in deposits and $2.2 billion in loans as part of the deal. The price wasn’t disclosed.

Cathay Bank agreed to buy HSBC’s west coast domestic mass market and retail businesses, including 10 branches and about 50,000 customer relationships. The sale is expected to close by the first quarter of 2022, subject to regulatory approval.

“These transactions, whilst very small in the context of HSBC group, should contribute to streamlining the group,” Jefferies analysts said in a note Thursday. “Investor pushback is likely to major on the fact that in these transactions, HSBC is not fully exiting U.S. retail.”

--With assistance from Ambereen Choudhury, Harry Wilson and Tom Metcalf.