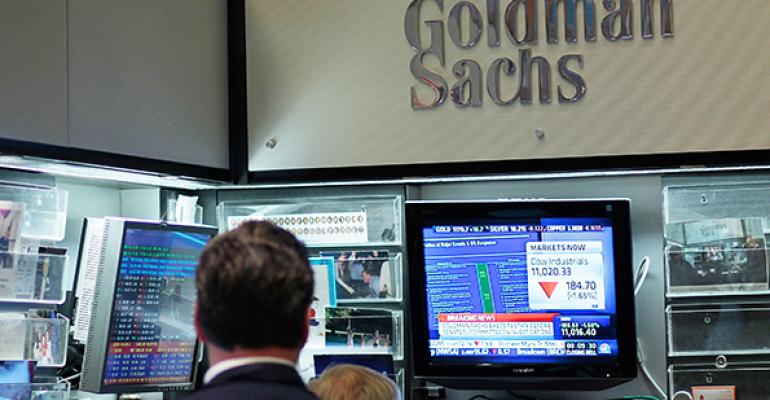 It will be the biggest class under David Solomon and the most diverse in the firm's history.

The firm tapped about 80 employees in its biennial ritual to join what has long been considered one of Wall Street’s most prestigious clubs, with less than 1% of the firm making up the top rank. The boost increases the current level by just over 30%, according to people familiar with the matter, who asked not to be identified discussing private information.

It’s expected to be its most diverse group of executives elevated to Goldman’s top rank.

The size of the class this year runs counter to the push to tamp down the scope of the promotions in the last two cycles in an effort to make it much more aspirational and exclusive. In the 2020 cycle, only 60 new entrants made it into the partnership -- the smallest group since before the firm went public -- and 69 in 2018, which marked Solomon’s first year overseeing the process.

One challenge with smaller classes has been the inability to overcome the struggles the bank has had in achieving gender balance, with the partnership still overwhelmingly dominated by men.

The partnership rank comes with special privileges, including pay that routinely climbs into several million dollars, the opportunity to invest in private funds without fees and a cut of profits from Goldman’s investment funds that are open to employees. Last year, after bumper profits, Goldman lavished special one-time payouts for only its partners.