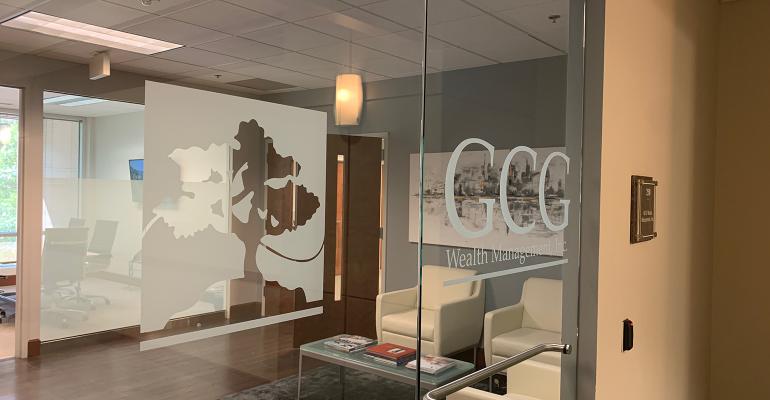 Instead of sticking to an employee model or full independence, large firms are embracing the hybrid affiliation model.

A regional firm out of Charlotte, N.C., has officially thrown its hat into the ring to vie for wirehouse breakaways. Breakaways account for $469 billion in client assets, according to Cerulli Associates. GCG President Joel Burris said that in addition to assets, breakaways also bring intellectual capital and additional experiences to the independent broker/dealer and registered investment advisor business.

LPL Financial started offering alternative affiliation models for breakaways years ago and has more recently upgraded its offerings to better compete with other independent broker/dealers. Private Advisor Group, one of LPL's OSJs, launched a similar model, separate from LPL’s, in 2018. More recently, Steward Partners, an employee-run firm, also announced its self-employed affiliate model late last year that will help it bid for that particular segment of advisor movement too.

After nearly nine months of testing out a new hybrid affiliation model on a sample of advisors, GCG Wealth Management, an independent firm affiliated with one of Advisor Group’s IBDs, Woodbury Financial Services, has greenlighted AdvisorPreneur. It’s a self-proclaimed balance between being an advisor and an entrepreneur. Under the model, GCG hires advisors and their teams as employees so they can receive standard employee benefits and leave their back- and middle-office operations and office leasing concerns to GCG. Those advisors will also be considered independent contractors who can operate under their own business names. They will receive W-2 and 1099 tax forms.

“We provide all of the benefits and the resources a bank or wirehouse would provide for their advisors and the payout of the RIA world,” said Joseph Hagner, GCG’s business development director. 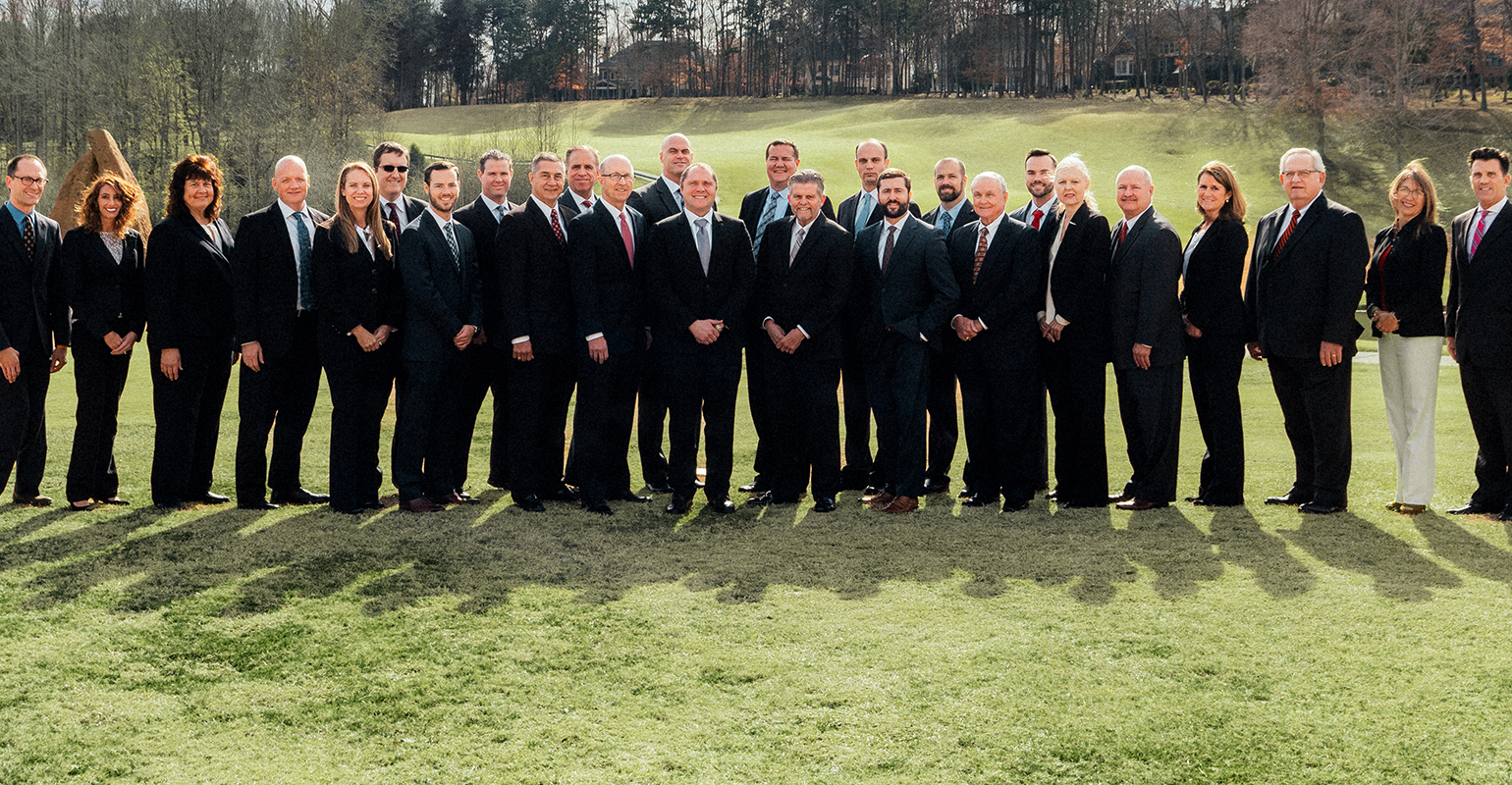 The payout is between that of the average wirehouse and an independent advisor, about 50% to 60%, Hagner added. He also said GCG has been using this affiliation model for years. But within the past year, following its move from Allianz Life Insurance Company of North America to Woodbury, it improved the functionality and trademarked the name AdvisorPreneur. With this better version, GCG gives advisors access to a planning support team that includes a chief investment officer, an analyst and, a financial planner, and a team that will advise acquisitions and succession planning. Plus, advisors can tap into the firm’s business consulting and marketing services. And it’s all available through GCG, Woodbury and its parent organization Advisor Group.

The time to trumpet AdvisorPreneur's arrival happens to be during the time of the coronavirus pandemic. Louis Diamond, the executive vice president of Diamond Consulting, told WealthMangement.com in March that most advisors would move later in the year when the environment is calmer. That presents an opportunity for GCG, which is positioning itself to be in front of advisors as the pandemic keeps markets so low that it is affecting asset-based advisors’ income.

“When life is really easy, it’s hard for people to make a change, to rock the boat too much. But, when that comfort gets disrupted, then they are open to seeing what options they have,” said Burris.

“The pullback in their revenue just simply by the market being completely down has been 25% to 40%. And so, now, there’s a lot of guys who still love the idea of being independent, having that freedom for themselves and their client, but they are actually scared to death of making a move and then being on the hook for all the overhead and all the additional costs to get started,” he said.

“We give people the ability to finally make the change without taking on too much risk,” said Hagner.