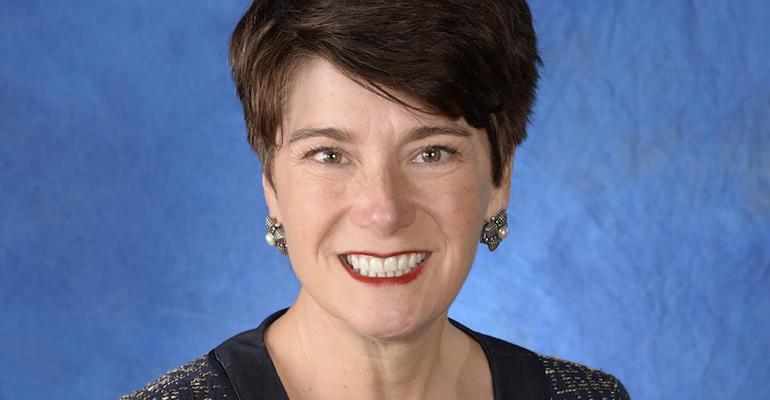 The final plan details the purpose and functions of the OneFPA Advisory Council as well as the key performance indicators for the organization and its chapters.

After making changes requested by its members and a 45-day comment period, the Financial Planning Association has finalized its major restructuring plan.

"We appreciate everyone who shared their views and input. The Final OneFPA Network Plan underscores the power of participatory governance, which is one of the OneFPA Network’s key tenets,” FPA President Evelyn Zohlen said in a statement about the plan.

The group originally proposed folding its 89 separately incorporated chapters under a single legal entity. But the legal status of the chapters was a "major area of concern" for chapter leaders, who said the original plan hindered the autonomy they had over local affairs, the FPA said. The second draft proposed in April allows the chapters to remain separately incorporated after the organization's restructuring is complete. Chapters have until Sept. 15 to apply to participate in the beta test of the FPA's new centralized services. The FPA said it plans to choose 10 chapters for the beta test.

There are few differences between the second draft of the plan and the finalized version. The latest plan details the purpose and functions of the OneFPA Advisory Council, which will give strategic input to the organization's board of directors, as well as other committees designed to support the organization through the restructuring and after it. The plan also, through a third-party consultant, established key performance indicators for the organization and its chapters.

The organization's OneFPA Network Plan has been years in the making, as it attempts to stave off non- and for-profit organizations competing for its members' volunteer time.

"We believe the OneFPA Network vision is the right approach to help secure the association’s future and will make FPA the strongest association possible for our current and future members," said FPA Executive Director and CEO Lauren Schadle.