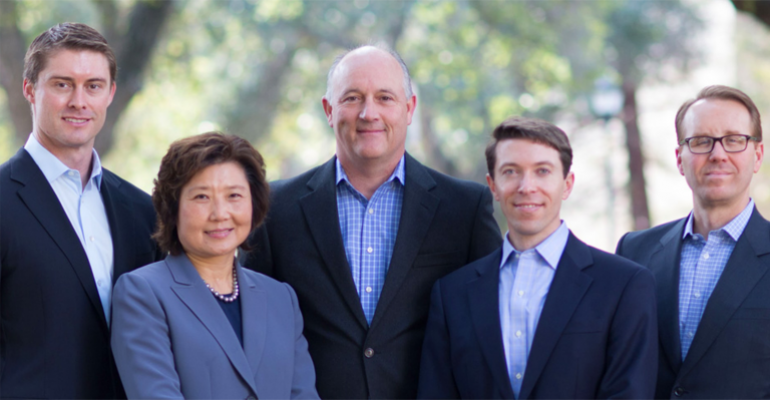 Focus Financial Partners has added Bordeaux Wealth Advisors, a $1.9 billion RIA in Menlo Park, Calif., to its partnership. This is the RIA aggregator’s first deal since announcing that private equity firms KKR and Stone Point Capital were acquiring a 70 percent stake in the firm, valuing the company at about $2 billion.

The Bordeaux team, led by managing partners Tom Myers and David Murdock, came out of Brownson, Rehmus & Foxworth, an RIA with about $10 billion in assets under management, with an office out of Menlo Park. Bordeaux serves high-net-worth entrepreneurs, corporate executives, technology professionals and partners in the private equity and venture capital industries.

“We intend to build Bordeaux Wealth Advisors not only to serve our clients and their families, but also to support multiple generations of advisors at the firm,” said Tom Myers, managing partner and CEO at Bordeaux Wealth Advisors. “Facilitating transitions within the internal leadership ranks over time is instrumental to our firm’s long-term success as it will help attract and retain top talent. We are excited to join the Focus partnership as the support they provide will enhance our ability to provide leading-edge services to our clients.”

Late last year, Focus hired Goldman Sachs, Bank of America and the Bank of Montreal to guide it on strategic options. The KKR/Stone Point deal is the third major liquidity event that Focus has created since 2013, and once the transaction is completed, it will have returned well over $1 billion to its shareholders over the last three and a half years. The firm has an annual revenue north of $500 million.

“When you look at many of our partner firms, whether it’s the Colony Group, Buckingham, JFS, Bridgewater and many others, they have simply doubled, tripled, quadrupled based on their own growth models internally, but ultimately by tapping into our capital and expertise to facilitate mergers,” said Rudy Adolf, founder and CEO of Focus.