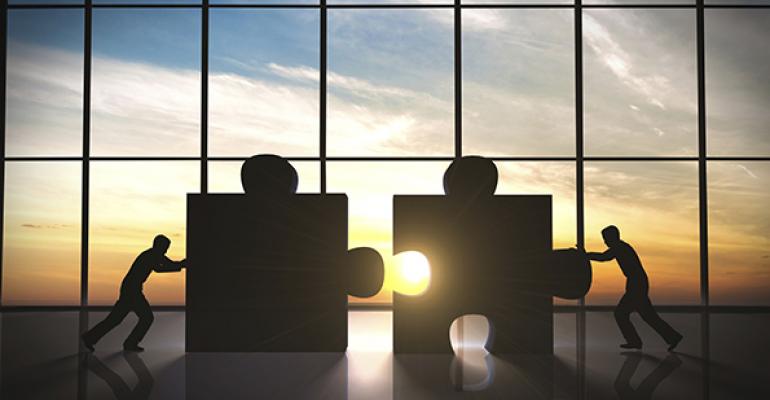 'All of the other firms we interviewed looked the same, acted the same,' said Patrick Simpkins, founder of Proximity Financial Partners.

Proximity Financial Partners and KG Wealth Management were previously part of Triad Advisors and worked closely together. The firms focus on wealth management and financial planning, and qualified and 401(k) retirement plans, respectively. Arkadios is an Atlanta-based, hybrid independent broker/dealer that manages $2.9 billion. 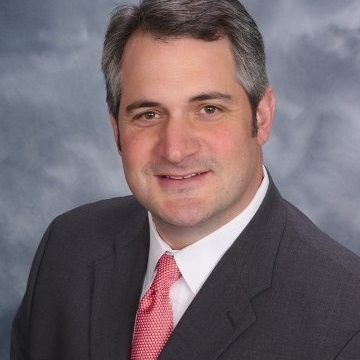 Patrick Simpkins, who founded Proximity in Raleigh, N.C., in 2007, said in a statement that the groups explored other firms, but no others stood out to them.

David Y. Millican, IV, the founder and CEO of Arkadios, said the firm's openness to ideas and flexibility—it will allow properly vetted investments that other firms might not—is part of the reason advisors want to join the company.

The fixed income trading desk at Arkadios, a seven-person group that left Raymond James to join Arkadios in the fall, also attracted Proximity and KG to the IBD.

Millican told WealthManagement.com his firm has a steady pipeline of other advisors it expects will join Arkadios this year. He started the firm in 2016 with $70 million in assets.